This One-Piece Swimsuit Is So Flattering, You’ll Never Want to Take it Off
Jennifer Lopez’s 4th of July Swimsuit Style Can Be Yours For Under $30
These Denim Shorts From Amazon Are a Hit for All Body Types
END_OF_DOCUMENT_TOKEN_TO_BE_REPLACED

Ansel Elgort is one of Hollywood’s hottest heartthrobs these days — and he’s adding a new role to his impressive resume! The Baby Driver star was announced as the Global Ambassador for Polo Red by Ralph Lauren Fragrances.

About Last Night: See the Best-Dressed Stars on the Red Carpet and Beyond

Elgort makes his ambassadorship debut today in the new Polo Red campaign, in which he stars in a cinematic short that features his single “Home Alone.” But not only will you be able to catch Elgort in the short film (across digital and social media platforms), you’ll also peep The Fault in Our Stars heartthrob in the print campaign for the fragrance as well. 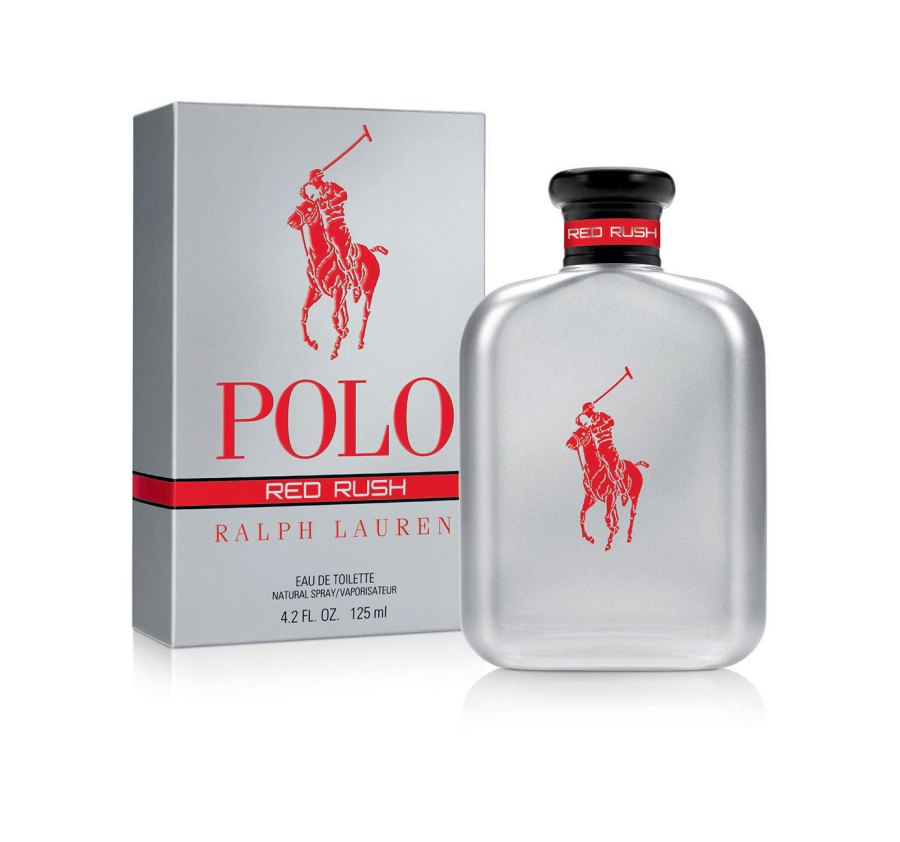 The actor released a statement upon the announcement via press release, relaying his excitement about his new role with the brand. “I’m proud to be partnering with Polo Red on this campaign, taking viewers on a cinematic journey set to a song I wrote and performed,” says Elgort. “This was a unique opportunity to join forces with a brand that has a storied history, while finding a personal connection to an exciting creative venture.”

The announcement also coincides with Ralph Lauren’s expansion of the Polo Red franchise, along with the latest interpretation of the iconic fragrance: Polo Red Rush. The new spritz includes notes of mandarin, fresh mint and cedar wood and was formulated by master perfumer Olivier Gillotin to evoke passion, intensity and freedom — the feelings of a true rush.

Polo Red Rush will be available starting in August 2018 on RalphLauren.com and in selected retailers for $85 a bottle.

This One-Piece Swimsuit Is So Flattering, You’ll Never Want to Take it Off
Jennifer Lopez’s 4th of July Swimsuit Style Can Be Yours For Under $30
These Denim Shorts From Amazon Are a Hit for All Body Types
END_OF_DOCUMENT_TOKEN_TO_BE_REPLACED
Close widget