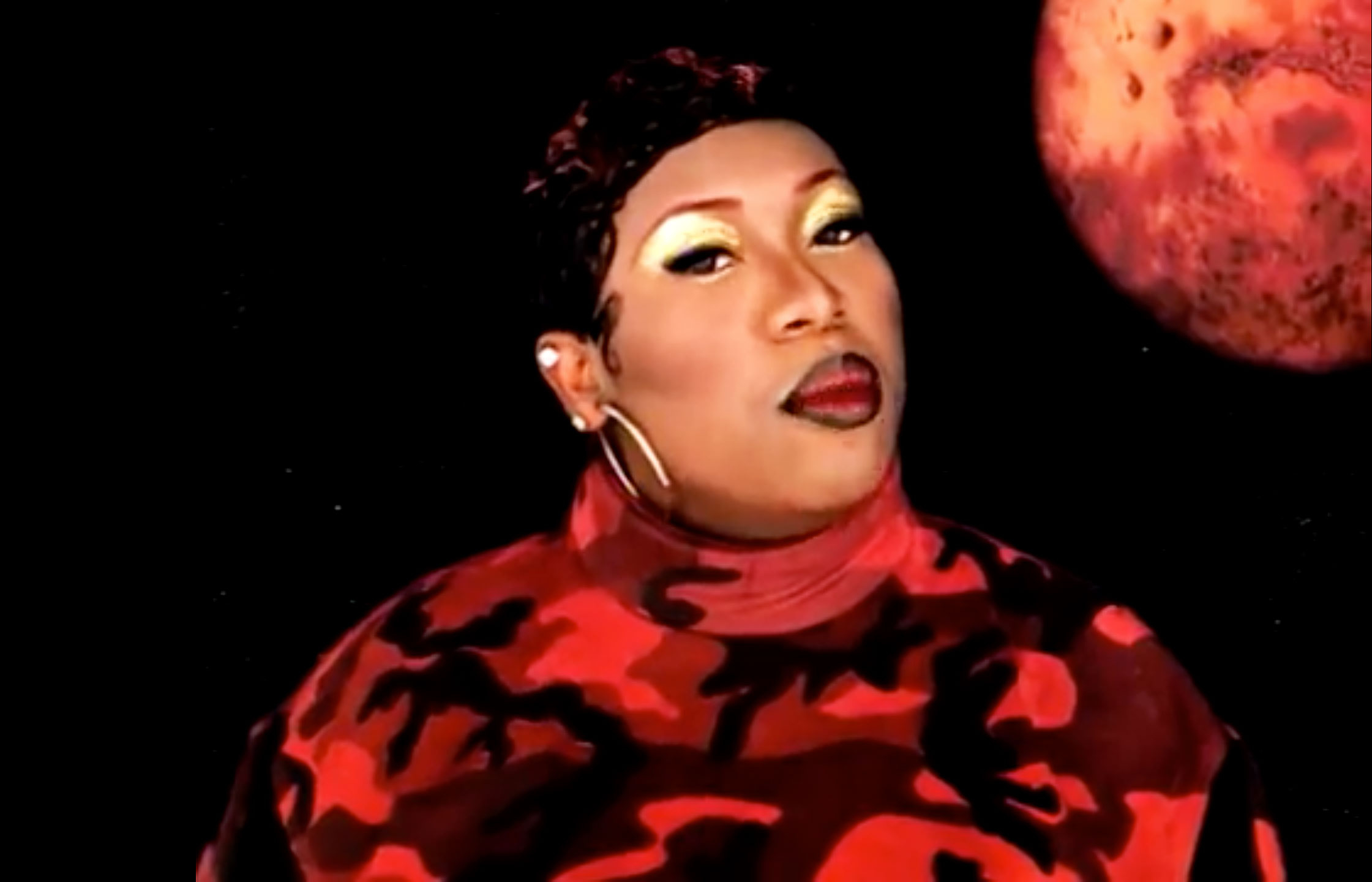 It’s really, really hot! Fresh off the release (and rapid sell out) of MAC Cosmetics’ Selena-inspired collection, fans and beauty lovers are already begging for more. This time, the people want a line designed with the one and only Missy Elliott in mind.

“GIVE. MISSY. ELLIOTT. A. MAC. COLLECTION,” @thefathippy_ tweeted on October 14, along with a roundup of screenshots that displayed the musician’s most colorful cosmetic looks. The tweet gathered over 24,100 likes and 17,000 retweets, including one from Elliott.

PHOTOS: The Affordable Fashion and Beauty Bargain Brands That the Kardashians Can’t Resist

And the people are willing to pay, too. “I’d go broke. I’d set up camp outside the Mac store. I’d ask for a few shifts. I’d work for free. I’d light candles along the store before it opened & premiered it. I’d say a prayer every time before putting them on,” @Wendalicious4 posted that same day.

Other observant Elliott devotees brought up the fact that the “Get Ur Freak On” musician, 45, was a MAC Viva Glam ambassador in 2004. She appeared in ads along with Chloe Sevigny, Boy George, Linda Evangelista and her fellow “Lady Marmalade” singer, Christina Aguilera, that year. But fans think that the icon is worth a full-fledged collection. One even started petition on Change.org, requesting the cosmetics giant to pay attention.

This isn’t the first time that consumers have used their voice to get wheels turning. A Change.org petition is how the Selena collection came about in 2015. And loyalists of Aaliyah are still pushing for products to honor the late R&B singer. The Change.org petition for that project has 22,741 supporters to date, and @AaliyahforMAC on Instagram has over 17,200 followers.