Something special! Angelina Jolie has an unbreakable relationship with all six of her children — Maddox, 17, Pax, 15, Zahara, 14, Shiloh, 12, and 10-year-old twins Knox and Vivienne — whom she shares with ex-husband Brad Pitt, but it’s their youngest daughter who has a “very sweet bond” with the Maleficent actress.

“She’s really the baby of the family. They’re incredibly close and enjoy being together,” an insider reveals in the new issue of Us Weekly, pointing out that each child shares a close bond with Jolie, 43. “Angie likes to spend one-on-one time with them and makes it a point to do special outings with each of them.”

Despite having a full house and being busy with work, the insider notes that Jolie is “always coming up with fun things to do” with her brood. “Her kids are her life,” the source notes, adding that “every day is a new adventure.”

The Oscar winner is keen on making sure she thinks outside of the box when it comes to family outings. “[Jolie] really likes the life lessons and new ideas that come from trying all different things,” the source says. “The sky’s the limit for her.” 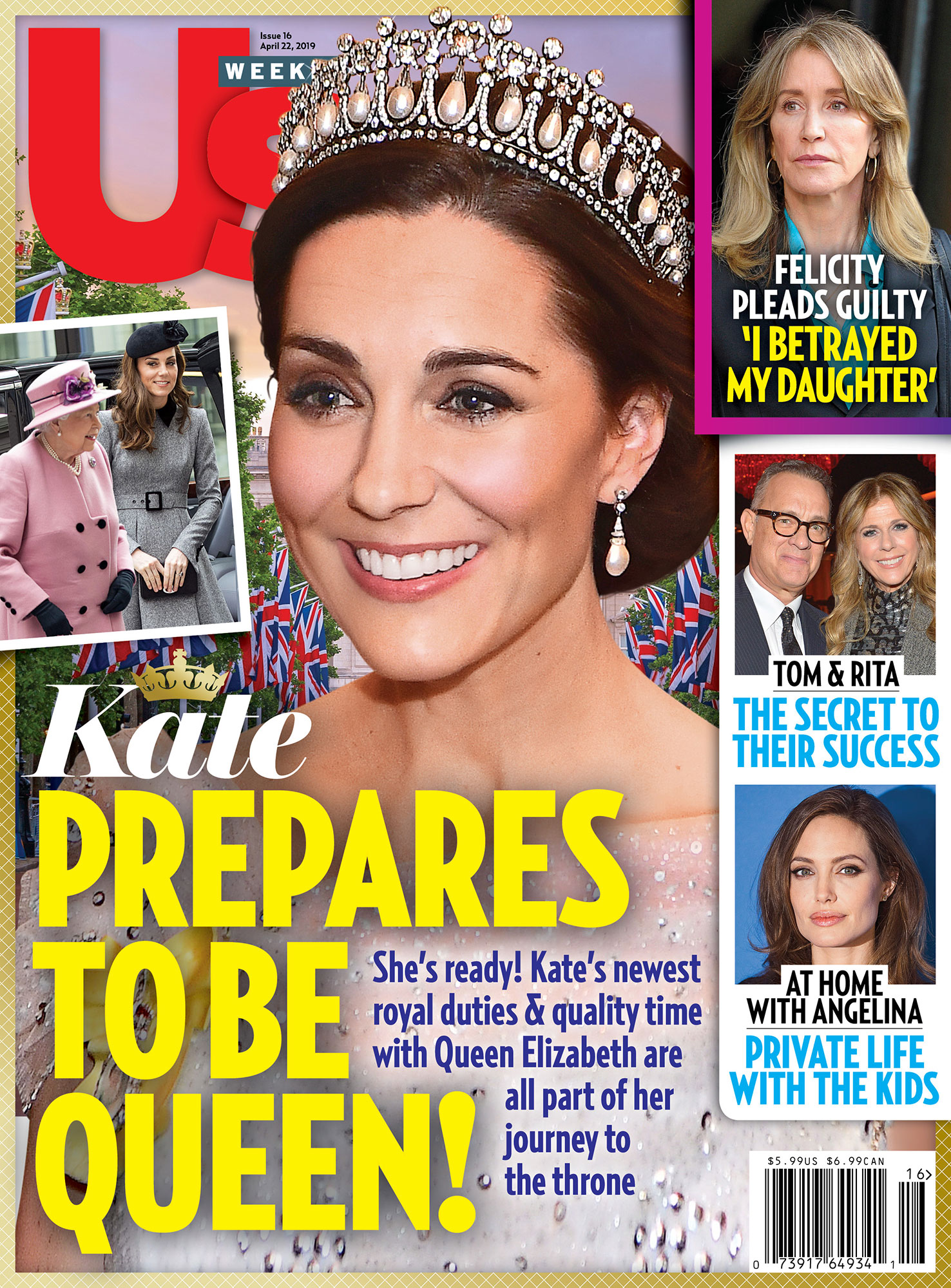 In recent months, Jolie has had some — if not all — of her kids in tow while she attends family-friendly movie premieres, including bringing the youngest four to the premiere of Dumbo in New York City last month. “The kids seemed really polite and well-mannered and happy to be together, just talking quietly among themselves and finishing up their food,” an eyewitness told Us at the time.

Jolie and Pitt, 55, split in 2016, and settled their custody battle in late 2018. “A custody arrangement was agreed to weeks ago and has been signed by both parties and the judge,” Jolie’s lawyer, Samantha Bley DeJean, told Us at the time. “The agreement, which is based on the recommendations of the child custody evaluator, eliminates the need for a trial. The filing and details of the agreement are confidential to protect the best interests of the children.”

For more inside Jolie’s life as a mother of six, watch the video above and pick up the new issue of Us Weekly, on newsstands now!