Ashton Kutcher: Demi Moore's Miscarriage Was 'Really, Really Painful'
Pamela Anderson's Biggest Revelations From New Book, Netflix Documentary
Pedro Pascal Through the Years: From 'Game of Thrones' to 'The Last of Us'
END_OF_DOCUMENT_TOKEN_TO_BE_REPLACED

Cameron Diaz is working on landing the biggest role of her life. She and husband Benji Madden “would love to have a baby, and it just hasn’t worked out,” a source tells Us Weekly in the new issue. Since tying the knot three years ago, the actress, 45, and the Good Charlotte singer, 38, have tried everything from IVF to acupuncture and supplements to conceive — to no avail. “It’s been a long, hard struggle with many ups and downs,” says the source. “Cameron would love more than anything to be a mom.”

The one bright spot to their troubles: Even with the stress it’s put on their marriage, the pair have become closer than ever. Says the source, “Benji hasn’t gone through what Cameron has physically, but he always lets her know this is their struggle and they’re in it together. He would do anything for her.” 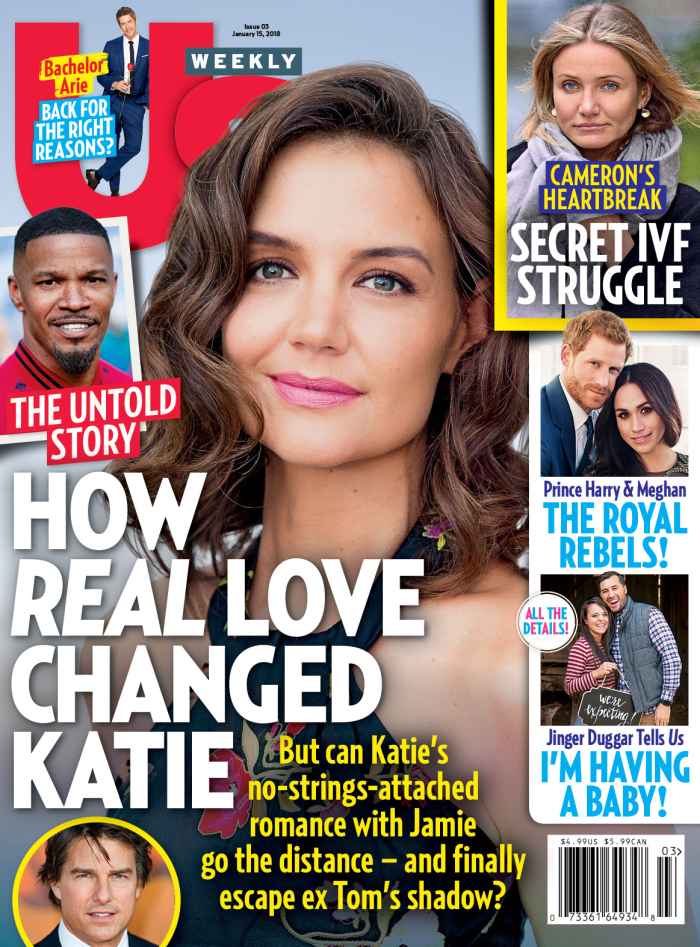 Celebrity Moms Who Ate Their Own Placentas

For now, they’re keeping all avenues to parenthood open. “They don’t know exactly what it will look like, whether it will be natural or through adoption or surrogacy, but they aren’t giving up,” says the source, who adds that hearing friends’ success stories “has helped keep Cameron positive.” Says the source, “It’s been a roller coaster of emotions, yet they still believe there will be a happy ending.”

Celebrity Moms Who Were Shamed for Their Baby Bumps

The couple wed in a surprise ceremony in front of about 100 friends and family at their Beverly Hills, California, home on January 5, 2015. They started dating just eight months before, though they’d known each other through Diaz pal Nicole Richie, who’s married to Benji’s twin brother, Joel Madden.

For more on the couple’s road to parenthood, pick up the new issue of Us Weekly on stands now.

Ashton Kutcher: Demi Moore's Miscarriage Was 'Really, Really Painful'
Pamela Anderson's Biggest Revelations From New Book, Netflix Documentary
Pedro Pascal Through the Years: From 'Game of Thrones' to 'The Last of Us'
END_OF_DOCUMENT_TOKEN_TO_BE_REPLACED