When asked how he’d feel if his own daughter, Carys, 16, brought home someone older, he was candid. “I think it would kill me,” he told Us in the new issue. Douglas’ wife (and Carys’ mom) is Catherine Zeta-Jones, who’s 25 years younger than the Oscar winner; and Douglas’ first wife, Diandra Luker, is 12 years his junior. “I’d try to support her but I’d be watching very carefully,” he explained about Carys.

He continued, “Catherine and I have been talking about it. We’re very close to the first boyfriend coming, she’s been very picky but she’s right on the cusp.”

Douglas and Zeta-Jones tied the knot in November 2000 and also share son Dylan, 19. Douglas is also dad of son Cameron, 40, whom he shares with his ex-wife. 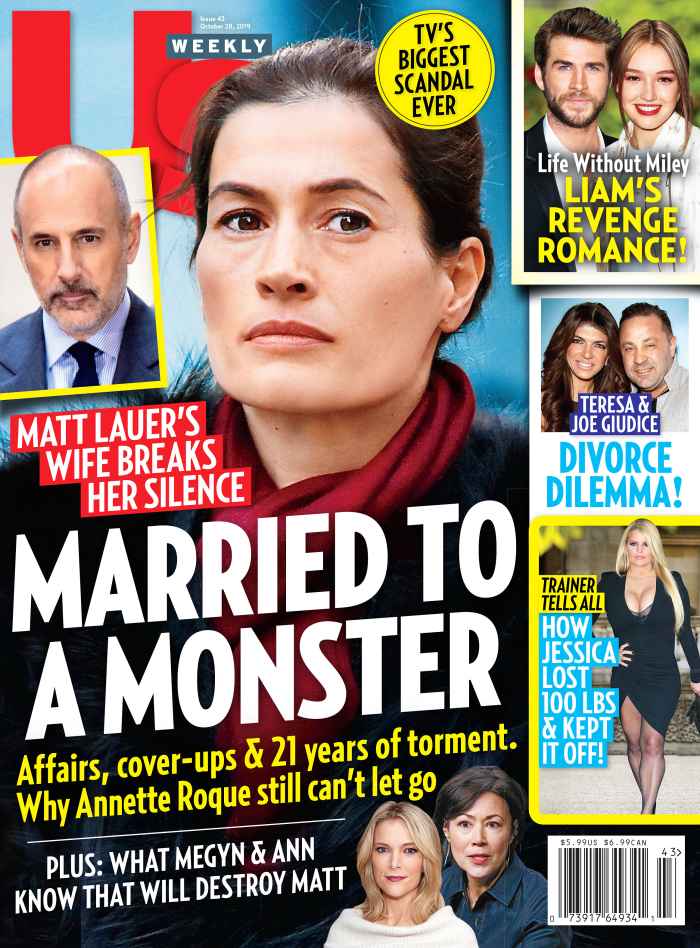 For more on Douglas, pick up the latest issue of Us Weekly, on newsstands now!

With reporting by Nicki Gostin