Woman crush every day! Eva Longoria may best be known professionally for her role as Gabrielle Solis on Desperate Housewives, but there is much more to the actress than meets the eye.

Actresses Who Have Spoken Out About Equal Pay

The busy multihyphenate, 44, has many roles, but she took on her most important one when she married media mogul José Bastón in May 2016 and the pair welcomed son Santiago, now 11 months, in June 2018. “I will make sure my son grows up with the mindset to help others,” the Telenovela alum told Us Weekly in October 2018. “[Santiago] won’t just be interacting with people in his daily life, he will be interacting with the whole world — doing things in life that will affect others, can affect others.”

In addition to being a devoted mom, producer, director and an award-winning actress, the Eva’s Kitchen cookbook author is also an entrepreneur, an activist and a feminist who understands the importance of supporting other women. Keep scrolling for three reasons why Longoria is Us’ woman crush!

Longoria tells Us exclusively that she savors “every single moment” with her son. “I love waking him up,” she gushed. “I like to be the first thing he sees in the morning.”

The Golden Globe nominee founded the Eva Longoria Foundation in 2012 with the goal of empowering her fellow Latinas. More recently, the organization has expanded to create a “parent-engagement program [that teaches] parents how to navigate school systems, transcripts and homework.”

3. She Supports Other Women

Longoria knows that women are often pitted against each other, but wants females to know that should not be the case. “One of the biggest barriers women face is other women,” she adds. “Don’t be that woman; be that woman who is going to champion your friends and … invest in your sisterhood.” 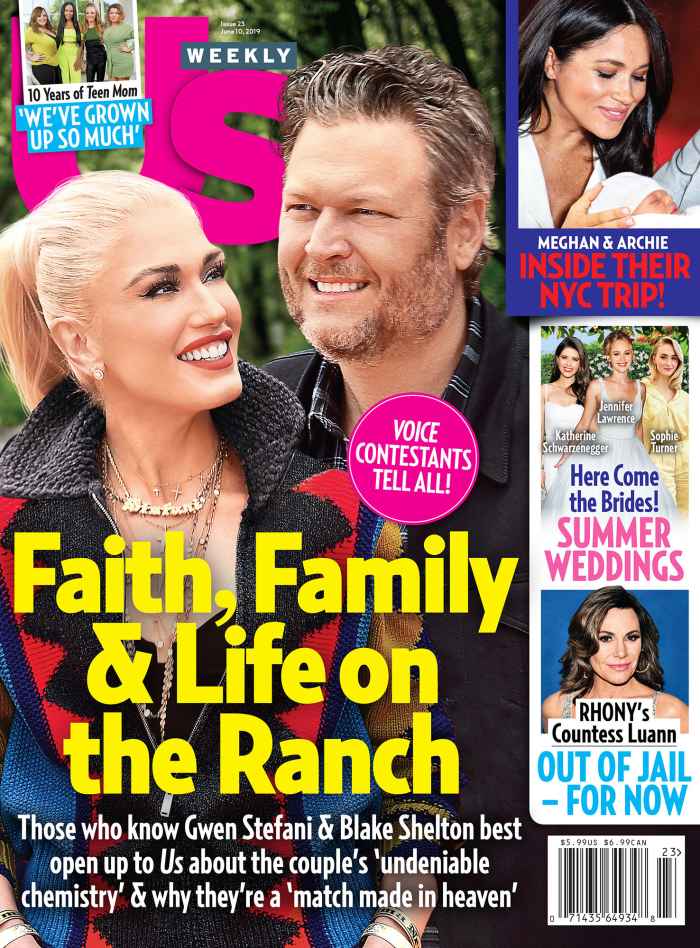 For more from Longoria, watch the video above and pick up the latest issue of Us Weekly, on newsstands now!