Brad Paisley wears many hats — and they’re not all the cowboy variety! The guitar player, singer and husband to Kimberly Williams-Paisley is branching out to TV with multiple projects including producing and starring in a TV show for Amazon, Fish Out of Water, in addition to his upcoming new one-hour variety show, Brad Paisley Thinks He’s Special. Paisley, 47, exclusively reveals in the new issue of Us Weekly that the Amazon series “shows the dark side of the music business but through a comedic lens.” The best part? His wife of 16 years makes an appearance.

“She’s written in,” he tells Us. “Her role in this isn’t what you’d expect ’cause this is fiction. That’s the fun part.”

The country singer and Nashville alum, 48, tied the knot in 2003, and share two sons, Huck, 12, and Jasper, 10. The devoted couple is so much in love that they renewed their vows in March 2015. “We did a really, really campy wedding vow renewal ceremony,” Williams-Paisley told Us at the time. “It was awesome.”

The “Remind Me” crooner credits his wife to his personal growth. “My wife makes me better,” he admits to Us. “She does a good job of telling me how to have perspective.”

For more on Brad and Kimberley’s lasting marriage, pick up the new issue of Us Weekly, on newsstands now! 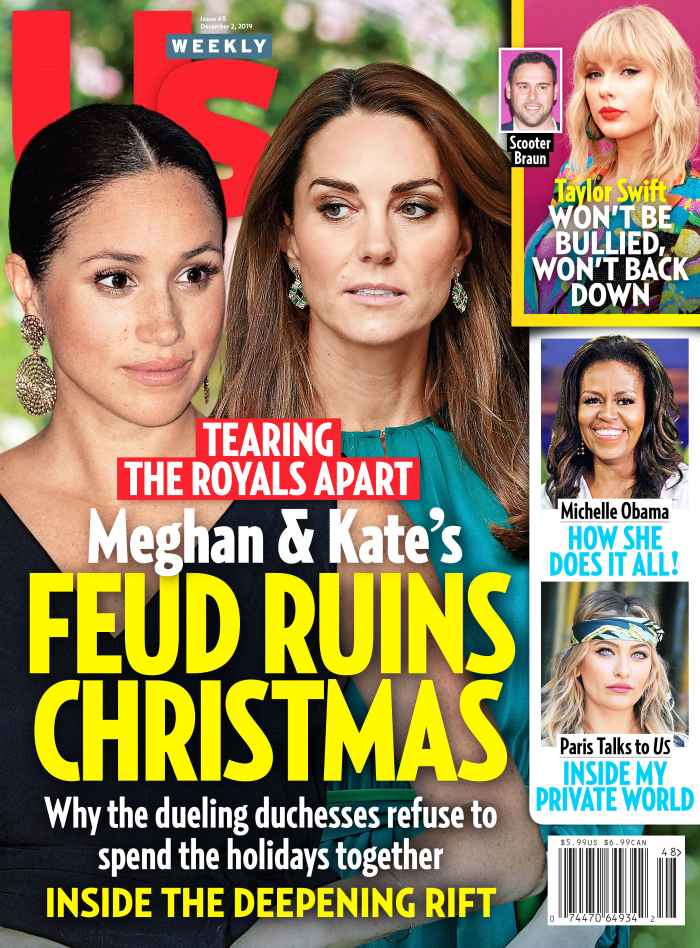 With reporting by Kayley Stumpe