A fresh start! Angelina Jolie may have a rocky relationship with ex-husband Brad Pitt, but she wants their son Maddox Jolie-Pitt to have a healthy bond with his dad, a source exclusively reveals in the new issue of Us Weekly.

The exes’ eldest child, who is attending college in South Korea, has been estranged from his adoptive dad since Jolie and Pitt split in 2016.

“Brad has talked to Angelina about visiting Maddox in Seoul. Angelina has been trying to heal the rift between father and son,” an insider tells Us of the actress, 44, but so far, it hasn’t helped. “Maddox hasn’t been receptive,” adds the source.

Although the Ad Astra actor, 55, didn’t always trust that his ex was truly “making a concerted effort” to reconnect them, says the source, he now realizes that she is — and that gives him hope: “Brad remains upbeat that Maddox will reach out.”

He and Maddox, 18, have had a strained relationship ever since the actor allegedly got into an altercation with his adopted son when the family was traveling on a private jet to L.A. He was subsequently cleared of any wrongdoing. 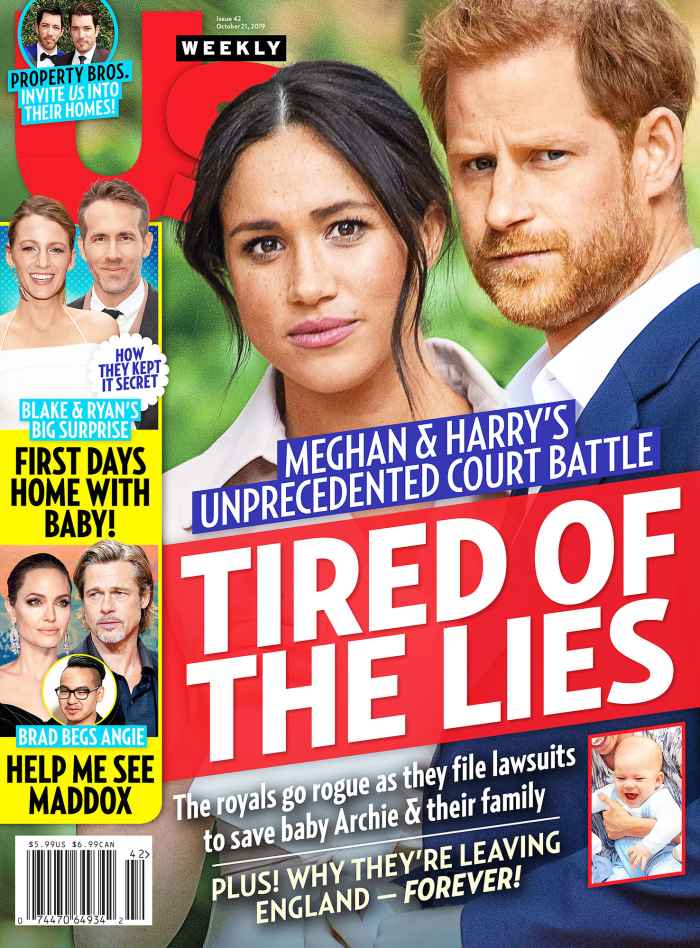