Since Channing Tatum and Jenna Dewan announced their separation in April 2018 following nearly nine years of marriage, they’ve made an effort to keep things amicable. But lately, “it’s been challenging and emotional,” a source close to Dewan, 38, reveals in the new issue of Us Weekly.

Tatum’s lengthy January 25 filing to establish a joint custody arrangement for their daughter, Everly, 5, makes it clear that the Magic Mike star, 38, is a doting dad. In it, he details how much he and his daughter love to swim, rock climb and snail watch together, and says he decorated her room in his rental home in a fairy-tale theme so she’d feel comfortable. But even so “there are certain hurdles that they face,” says another source.

The Most Surprising Celebrity Couples of 2018

To find out why, check out the video above. 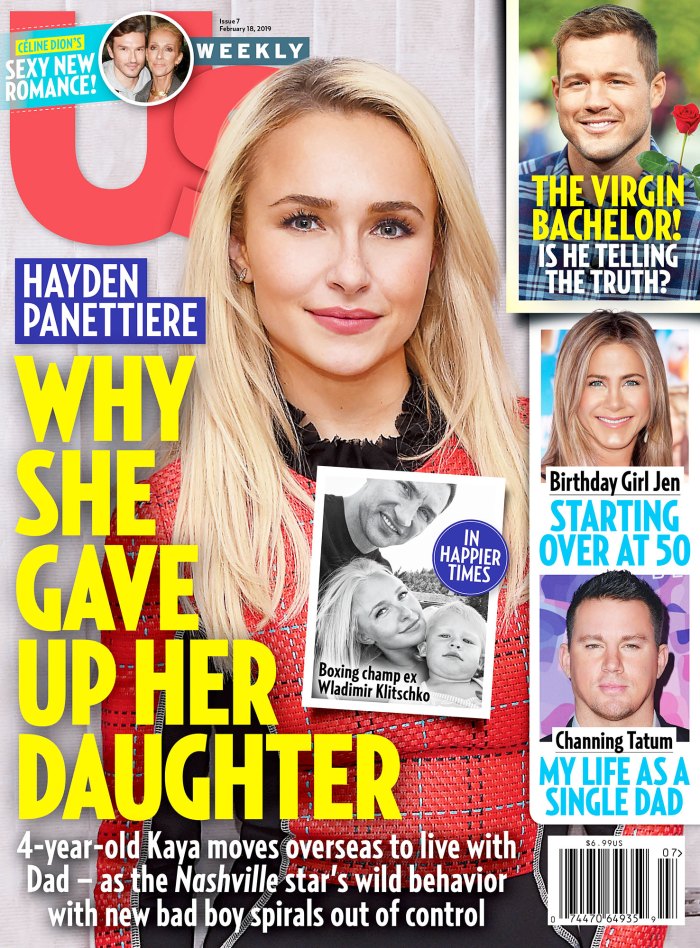 And for even more on the former couple’s custody talks, pick up the new issue of Us Weekly, on stands now.