Duchess Meghan has been active in charity work since she’s been in the public eye. And in the new issue of Us Weekly, a source reveals just how serious she is about using her role as a royal to make a difference in the world.

The Duchess of Sussex’s ideas for modernizing the monarchy include revamping the way the royal family interacts with its subjects. “Some of the things Meghan wants to do, specifically when it comes to communication, will break from tradition,” an insider tells Us. “She wants to have a direct voice to have more impact.”

Pregnant Meghan Stuns in Blue With Harry on Their Last Day in Morocco: Pics

The former Suits star, 37, isn’t letting her pregnancy stop her from reaching her goals. After a whirlwind trip to New York City — where she reunited with her A-list pals for a glamorous baby shower — she jetted to Morocco for an official visit with her husband, Prince Harry. For more on their trip, check out the video above. 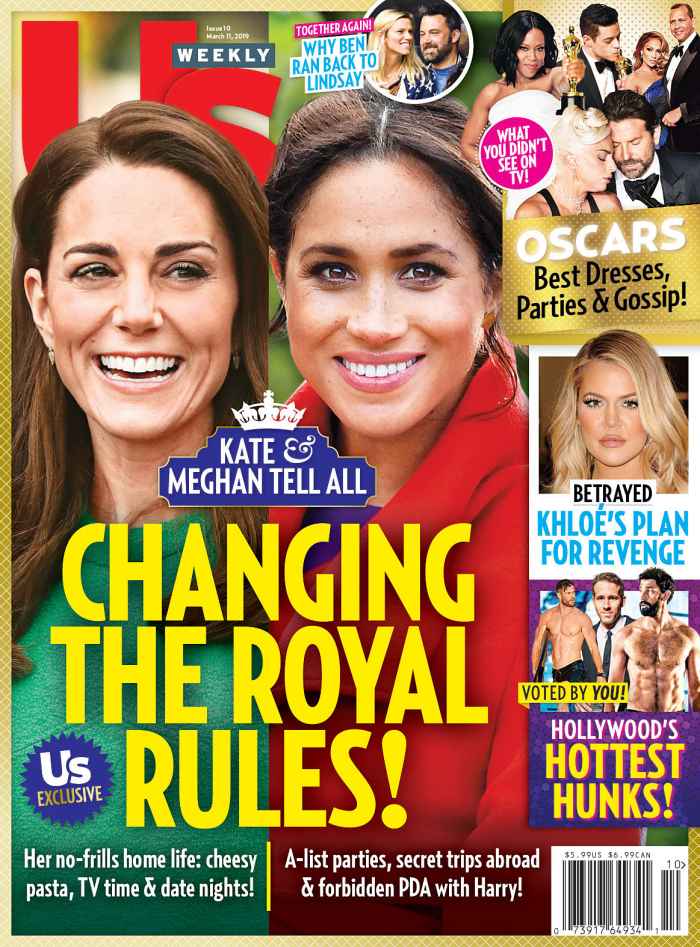 And for even more on how Duchess Meghan is changing the royal rules — and on what Queen Elizabeth II thinks of her — pick up the new issue of Us Weekly, on stands now.