Big changes! Prince Harry and Duchess Meghan may be planning a move to a new continent, Africa, with their son Archie, 5 months.

A source exclusively tells Us Weekly that the royals hope to have more peace if they distance themselves from the British media.

“After a miserable year in London, Harry and Meghan want to make Africa their home,” the insider tells Us. “The critics have made their lives ‘absolute hell’ and they’d get more privacy in Africa – they won’t be hounded by photographers around the clock.”

The source adds, “Harry wants to build a house in a secluded area so that Archie can grow up being surrounded by nature. And he wants to teach him to horse ride too.”

The news comes shortly after the the Duke of Sussex, 35, opened up about a potential move to the continent in the ITV documentary, Harry & Meghan: An African Journey, that aired October 20 in the U.K.

“I don’t know where we could live in Africa at the moment, we’ve just come from Cape Town,” Harry said. “That would be an amazing  place to be able to base ourselves. But with all the problems going on there … I don’t see how we’d be able to make as big a difference as we want to.”

The Duchess of Sussex, 38, revealed in the documentary that she is struggling to adjust to her new life as a royal.

“Especially as a woman, it’s really … it’s a lot,” the Suits alum said when asked how she was handling scrutiny from the public. “So, you add this on top of just trying to be a new mom and trying to be a newlywed … And also thank you for asking, because not many people have asked if I’m OK, but it’s a very real thing to be going through behind the scenes.”

The couple plan to continue the philanthropy they worked on during their September tour of Africa. “The locals welcomed Meghan and Harry with open arms on their tour and they’d definitely continue their charity work in Africa,” adds the insider. “Meghan feels like she can make a huge impact in Africa, helping others.” 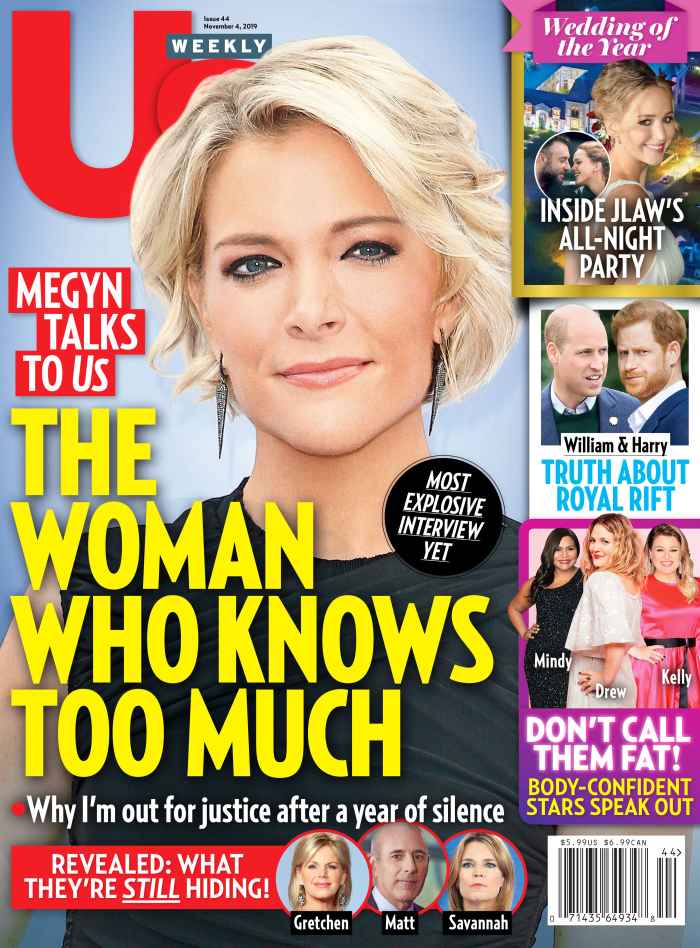 For more on Meghan and Harry’s move, watch the video above!