Jenna Dewan is hardly wallowing the end of her marriage.

Following her April split from Channing Tatum, the World of Dance host “is seeing someone new,” an insider reveals in the new issue of Us Weekly, noting her mystery man isn’t “well known.”

For his part, Tatum has also thrown himself back into the dating scene. As Us exclusively revealed, the Magic Mike alum has been romancing British singer Jessie J for months. “He and Jessie are keeping it casual,” adds an insider. “They’re having fun.” 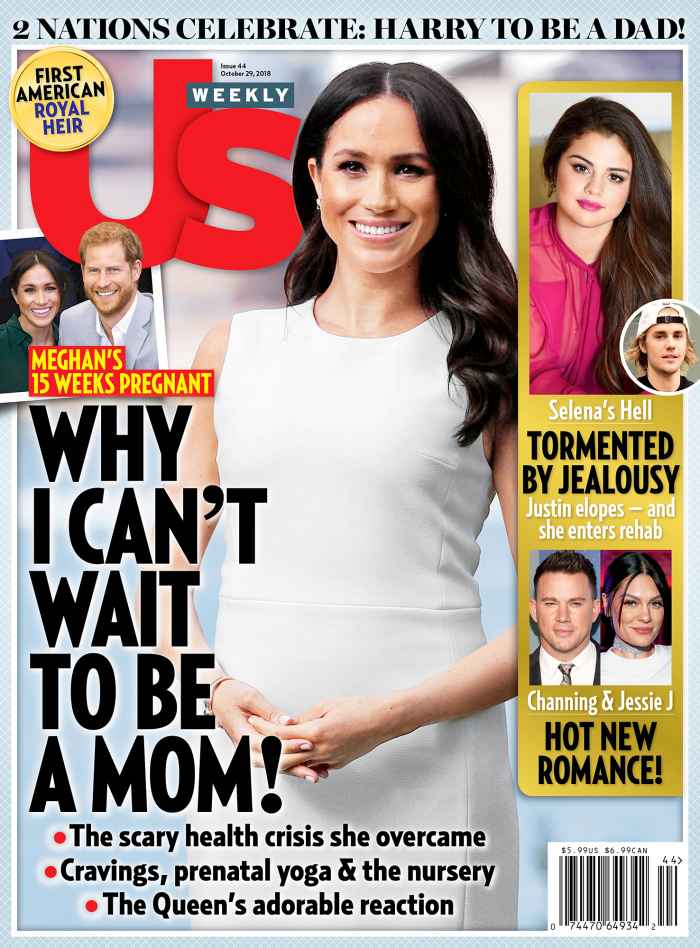 For more on Dewan, Tatum and their sexy new romances, watch the video above and pick up the new issue of Us Weekly!