That’s amore? It sure looked that way when Jennifer Garner and Ben Affleck brought their kids to Italy for another family getaway.

PHOTOS: Ben Affleck and Jennifer Garner: The Way They Were

Following a jaunt to Paris in early May, Affleck left the London set of The Justice League: Part One on May 25 to join the Miracles From Heaven star, 44, as well as children Violet, 10, Seraphina, 7, and Samuel, 4 (plus their nanny), at Venice’s Gritti Palace luxury hotel.

“A lot of the damage in their relationship has been mended,” an insider explains in the latest issue of Us Weekly. “They’re in a really good place.” 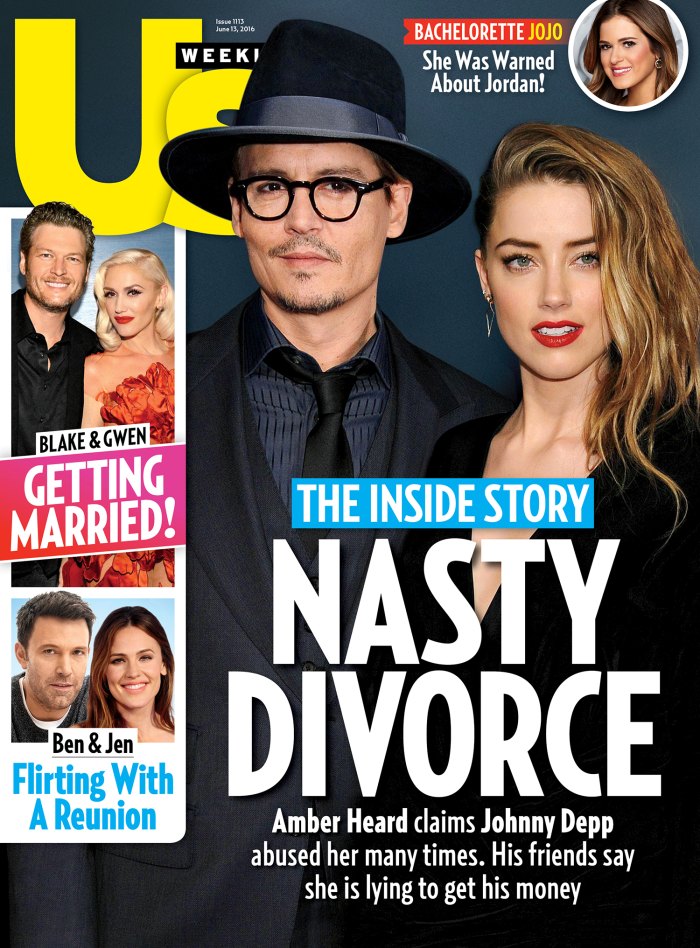 The couple — who announced their intention to divorce in June 2015 after 10 years of marriage — have been living with their kids in London since April while the actor, 43, shoots on location. They’re expected to stay in the U.K. until the film wraps later this summer.

One Garner pal says their time together overseas has rekindled the flame. “Jen would get back together with him,” reveals the friend.

Yet others insist that the separated spouses’ arrangement won’t lead to a permanent reconciliation.

“Ben and Jen are not getting back together,” a source close to Affleck insists. “They’re co-parenting and showing the kids Europe while he’s there filming. That’s all it is and they’re happy with this arrangement.”