Jessica Simpson 'Felt Like a Call Girl' Amid Secret Affair With Movie Star
John Legend: How My Kids With Chrissy Teigen Adjusted to New Baby
You Love Dolly Parton’s Music, but Have You Read Her Books?
END_OF_DOCUMENT_TOKEN_TO_BE_REPLACED

Things are about to go from bad to worse for Lori Loughlin — and especially her daughters: Bella and Olivia Jade.

Because the Fuller House alum, 55, backed out of a plea deal in the nationwide college admissions case, her girls will likely be called to testify in court. And as a result, the former University of Southern California students are not happy with the circumstances.

Bella, 21, and Olivia Jade, 20, are “really upset with her,” a source exclusively reveals in the new issue of Us Weekly, noting that Loughlin is worried herself. “She knows she has caused so much damage to her daughters’ lives and reputations and knows a trial would only make it worse.”

An insider told Us in September that things haven’t “fully healed” yet for the family. “Olivia Jade is worried that she won’t be able to build a brand after what her parents have done,” the source said, and it’s left her feeling “resentful.” The vlogger has also become a victim of online bullying. “That’s devastating for Lori,” the source added.

Earlier this month, the former Hallmark actress and her husband, Mossimo Giannulli — who were accused of paying $500,000 to get their daughters into the University of Southern California — plead not guilty to additional bribery charges.

According to a source, Loughlin debated entering a guilty plea, but the fashion designer, 56, talked her out of it. “Lori turned the corner and backed out of considering a guilty plea due to her husband’s insistence,” the source said.

Now friends close to Loughlin are concerned. A fourth source added, “They say she should have followed [Felicity] Huffman’s lead and taken a plea deal and accepted responsibility.” 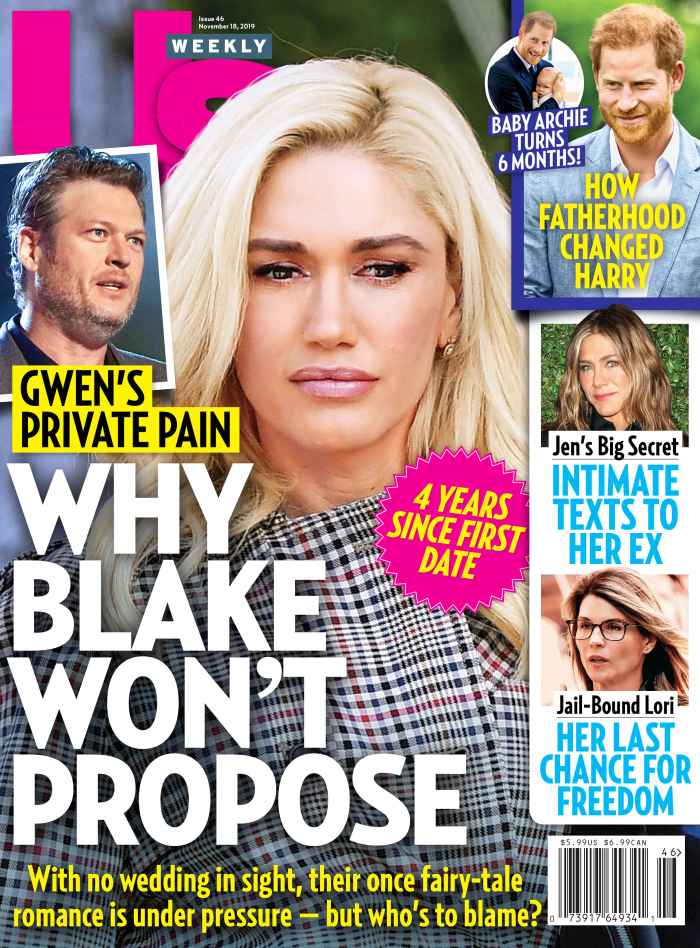 For more on Loughlin’s relationship with her daughters — and her defense plans in court — watch the video above and pick up the new issue of Us Weekly, on newsstands now.

Jessica Simpson 'Felt Like a Call Girl' Amid Secret Affair With Movie Star
John Legend: How My Kids With Chrissy Teigen Adjusted to New Baby
You Love Dolly Parton’s Music, but Have You Read Her Books?
END_OF_DOCUMENT_TOKEN_TO_BE_REPLACED