Duchess Kate Reportedly Uses This Natural Alternative to Botox — 31% Off!
Jennifer Aniston’s Facialist Compared This Mascara to Having Lash Extensions
Grab One of the Best Deals on Apple AirPods in Years — 50% Off!
END_OF_DOCUMENT_TOKEN_TO_BE_REPLACED

Matt Lauer feels most betrayed by former colleague and friend Savannah Guthrie after rape claims were made against him, a source exclusively reveals in the new issue of Us Weekly.

The disgraced Today coanchor, 62, “was especially upset” with Guthrie’s reaction after Brooke Nevils — the former NBC staffer whose complaint led to his firing in 2017 — came forward with more details, says the source. (At the time, the Princesses Save the World author had called the news “shocking and appalling” on air.)

Guthrie, 48, is not interested in patching up her friendship with Lauer either. “She refused then and still does to this very day to listen to what Matt’s got to say,” continues the source. “From the second the story came out, he feels Savannah jumped on the opportunity to bury him. It’s a betrayal in Matt’s eyes.”

Things have gotten so sour between the two that “now neither can talk with mutual friends without bringing up the other’s name,” adds the source. “It’s gotten pretty bad.”

The news comes a little over a week after Lauer detailed his feelings of betrayal by former colleagues in a controversial op-ed.

“The rush to judgment was swift. In fact, on the morning I was falsely accused of rape, and before I could even issue a statement, some journalists were already calling my accuser ‘brave’ and ‘courageous,’” Lauer wrote. “I was also disappointed, but not surprised, that Ronan Farrow’s overall reporting faced so little scrutiny.” 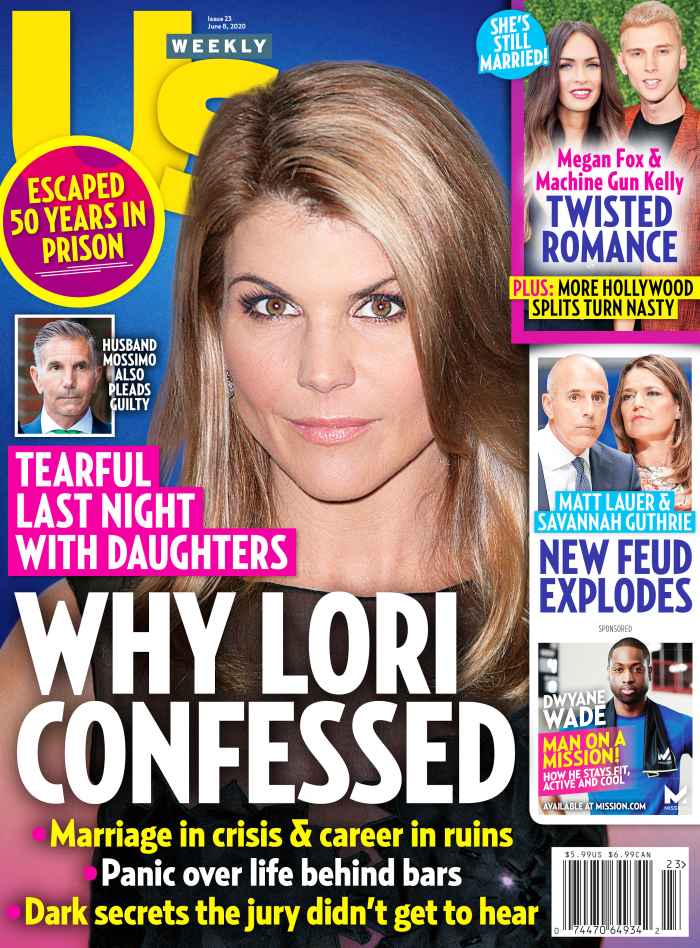 For more on Lauer and Guthrie’s feud — plus where he stands with Meredith Vieira and Hoda Kotb — watch the video above and pick up the new issue of Us Weekly, on newsstands now.

Duchess Kate Reportedly Uses This Natural Alternative to Botox — 31% Off!
Jennifer Aniston’s Facialist Compared This Mascara to Having Lash Extensions
Grab One of the Best Deals on Apple AirPods in Years — 50% Off!
END_OF_DOCUMENT_TOKEN_TO_BE_REPLACED