Four months after Paris Hilton ended her engagement to Chris Zylka, a source tells Us Weekly she’s moved on to British comedian Jack Whitehall, 30, whose famous exes include Kate Beckinsale.

“They’ve hooked up and are into each other,” says the source, and Paris, 38, seems to be enjoying herself. “I’m so busy with my empire,” she tells Us. “[I’ve] never been better.” 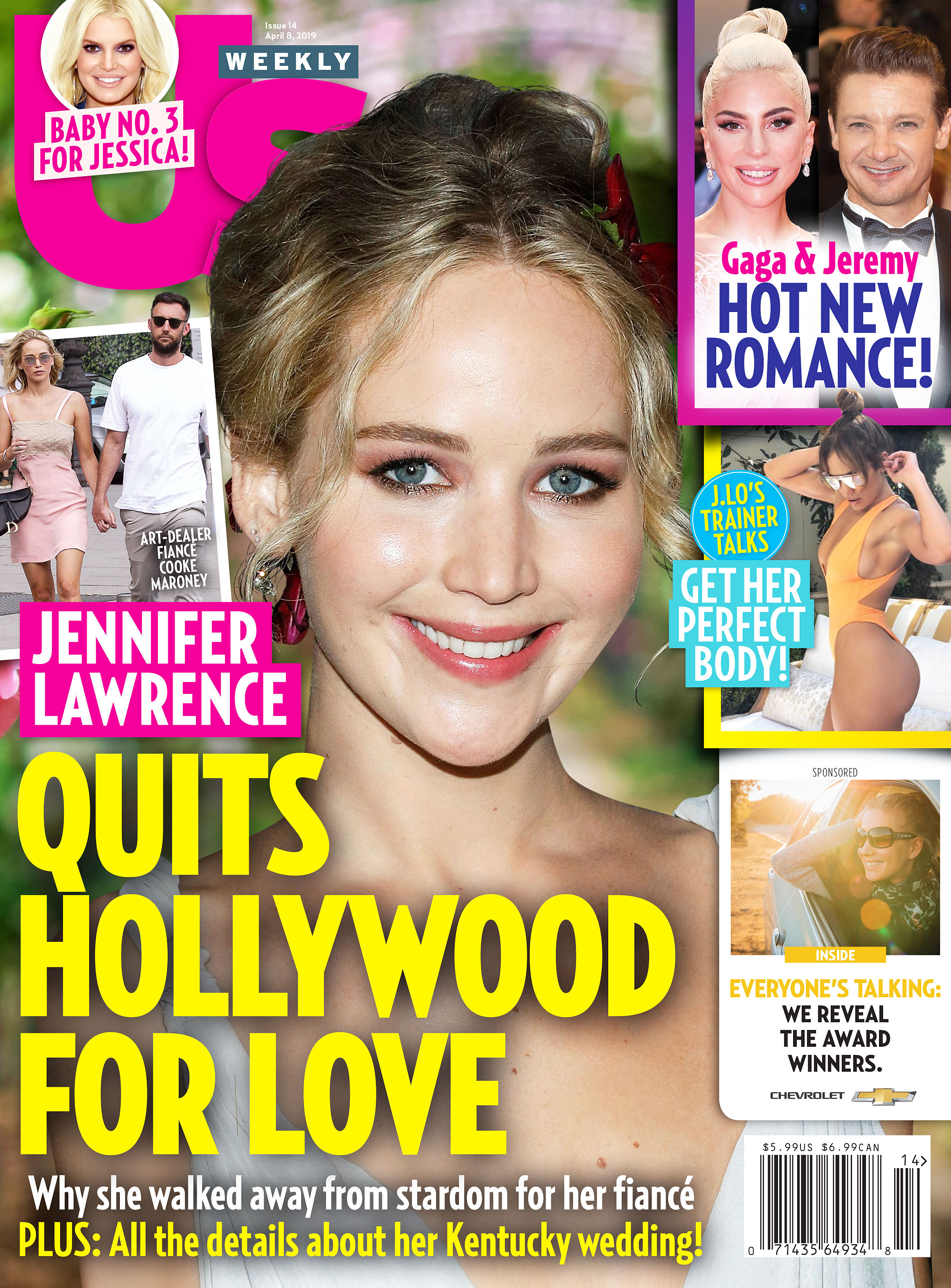 For more details on Paris’ budding romance with Whitehall, watch the video above and pick up the new issue of Us Weekly, on newsstands now!