Duchess Kate Reportedly Uses This Natural Alternative to Botox — 31% Off!
Jennifer Aniston’s Facialist Compared This Mascara to Having Lash Extensions
Grab One of the Best Deals on Apple AirPods in Years — 50% Off!
END_OF_DOCUMENT_TOKEN_TO_BE_REPLACED

Katy Perry’s pregnant belly isn’t the only bump in her life at the moment. The pop star’s relationship with her fiancé, Orlando Bloom, “has changed since she got pregnant,” a source reveals exclusively in the new issue of Us Weekly.

“Orlando and her are having some ups and downs right now,” the source tells Us. “Katy is dealing with the nerves of being a first-time parent, and Orlando is stressing about having a baby in their lives at this time.”

That said, the American Idol judge “is overjoyed and elated that she is pregnant,” according to the source. “She’s always wanted to be a mom.”

Katy Perry’s Best Quotes About Pregnancy and Starting a Family

Perry announced in March that she is expecting her first child — a girl — with the Pirates of the Caribbean star, 43, to whom she got engaged in February 2019. He is already the father of son Flynn, 9, with ex-wife Miranda Kerr. (The model, 37, is now married to Snapchat cofounder Evan Spiegel, with whom she shares sons Hart, 23 months, and Myles, 6 months.)

Days after sharing her pregnancy news, the “Teenage Dream” admitted during an interview with Ryan Seacrest that there was “a lot of friction between” her and Bloom. However, she assured fans, “We get down to the mat and come back every time.” 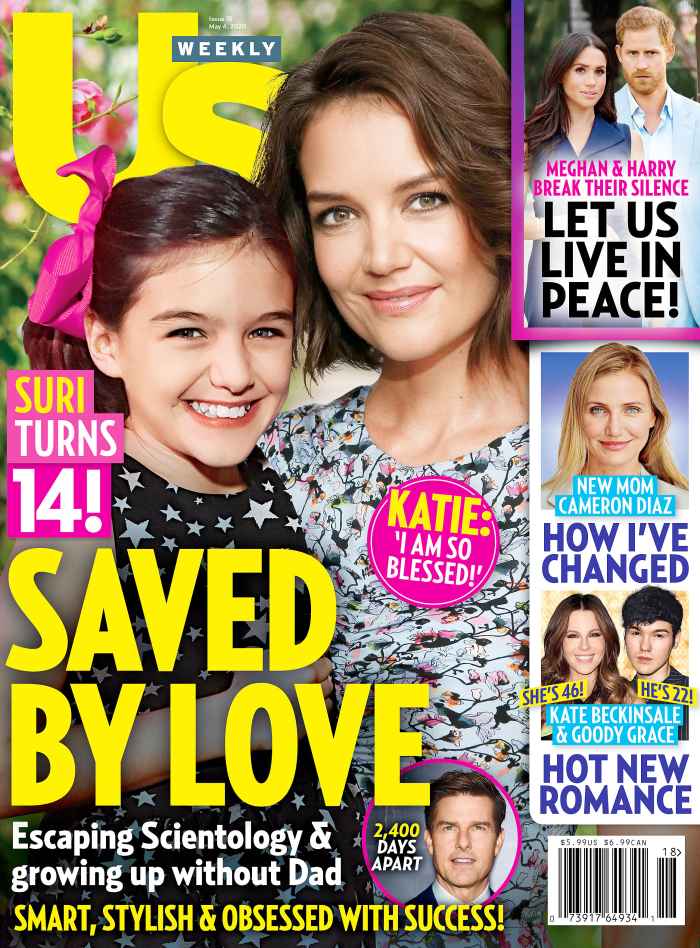 For more details on the couple’s relationship, watch the video above and pick up the new issue of Us Weekly, on newsstands now.

Duchess Kate Reportedly Uses This Natural Alternative to Botox — 31% Off!
Jennifer Aniston’s Facialist Compared This Mascara to Having Lash Extensions
Grab One of the Best Deals on Apple AirPods in Years — 50% Off!
END_OF_DOCUMENT_TOKEN_TO_BE_REPLACED