Jessica Simpson 'Felt Like a Call Girl' Amid Secret Affair With Movie Star
John Legend: How My Kids With Chrissy Teigen Adjusted to New Baby
You Love Dolly Parton’s Music, but Have You Read Her Books?
END_OF_DOCUMENT_TOKEN_TO_BE_REPLACED

As Demi Lovato continues to recover from her July drug overdose, she “has cut a lot of people out of her life,” reveals a source in the new issue of Us Weekly. But not her ex-boyfriend Wilmer Valderrama.

Since their split in 2016, “he has remained a constant,” says the insider. And the NCIS star, 38, “has visited her many times” since her near-fatal incident, first at the hospital and later at the rehab where the “Sorry Not Sorry” singer, 26, still remains. On September 23, the Disney Channel alum was spotted for the first time since her overdose on an outing from the facility.

Demi Lovato’s Struggle With Addiction in Her Own Words

Though Valderrama and Lovato (who previously dated for six years) aren’t “officially” a couple again, the insider notes they are “on their way to getting back together.” But for now, “he just genuinely cares about her well-being,” explains a second source. “Now is not the time for them to get back together for many reasons.”

Demi Lovato Through The Years

The main one being that she is concentrating on her recovery. “Demi has lost some weight and she’s feeling better,” since entering rehab, says the first source. “She’s repositioning herself, getting her life back on track, and refocusing on the 12 steps.” Before relapsing this year, Lovato was sober for six years. As her health continues to improve, notes the insider, “eventually she will come back to Los Angeles.” But the recovery process can’t be rushed, says the source: “It won’t happen overnight.” 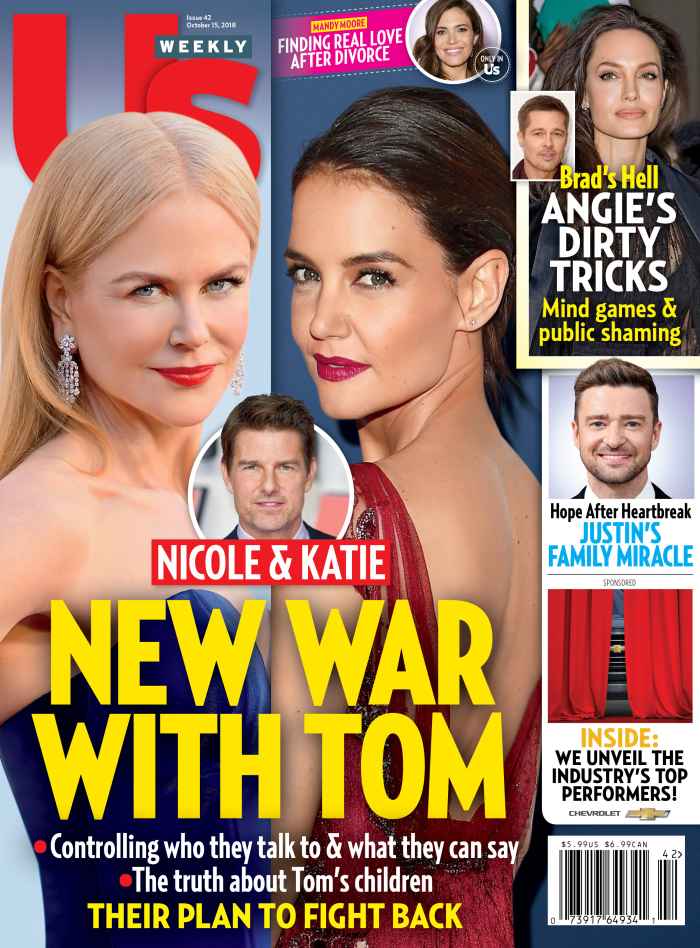 For more on Lovato’s recovery and her relationship with Valderrama, pick up the new issue of Us Weekly, on stands now!

Jessica Simpson 'Felt Like a Call Girl' Amid Secret Affair With Movie Star
John Legend: How My Kids With Chrissy Teigen Adjusted to New Baby
You Love Dolly Parton’s Music, but Have You Read Her Books?
END_OF_DOCUMENT_TOKEN_TO_BE_REPLACED