Whatever passes the time! Drew Barrymore and more celebrities have turned to puzzles and board games to keep themselves entertained while quarantining.

The actress, 45, and her daughters, Olive, 7, and Frankie, 5, have been spending their “days playing rad games” at home. The Wildflower author posted a picture of herself in the middle of a round of Candy Land with the little ones.

The California native is also homeschooling her and her ex-husband Will Kopelman’s girls, she revealed on the Today show earlier this month.

“School started and it all went out the window,” the Flower Beauty creator said at the time. “The minute I thought, ‘Oh, I’m three weeks in, I’ve got this,’ I cried every day, all day long.”

Barrymore explained, “It was the messiest plate I’ve ever held in my life, to be the teacher, the parent, the disciplinarian, the caretaker. And I thought, ‘Oh, my God, and teachers have children [of their own]. Do they survive it because they get to go away and work with other kids? Have they had their children in their classroom? How did this all work?’”

The “resilient” mom isn’t the only celebrity entertaining her brood outside of “class” with games.

Chip Gaines is adding “mastering the art of puzzling” to his résumé, he joked last month, while Terry Crews played Watch Ya’ Mouth with his family. “Bring a napkin,” he told Us Weekly exclusively of playing the mouthguard game.

Other stars have been coupling up during the COVID-19 spread, hanging at home with their significant others. Sarah Hyland and Wells Adams played Frozen II Monopoly, and Jonathan Scott competed against “the best person to be isolated with,” Zooey Deschanel, at another board game. 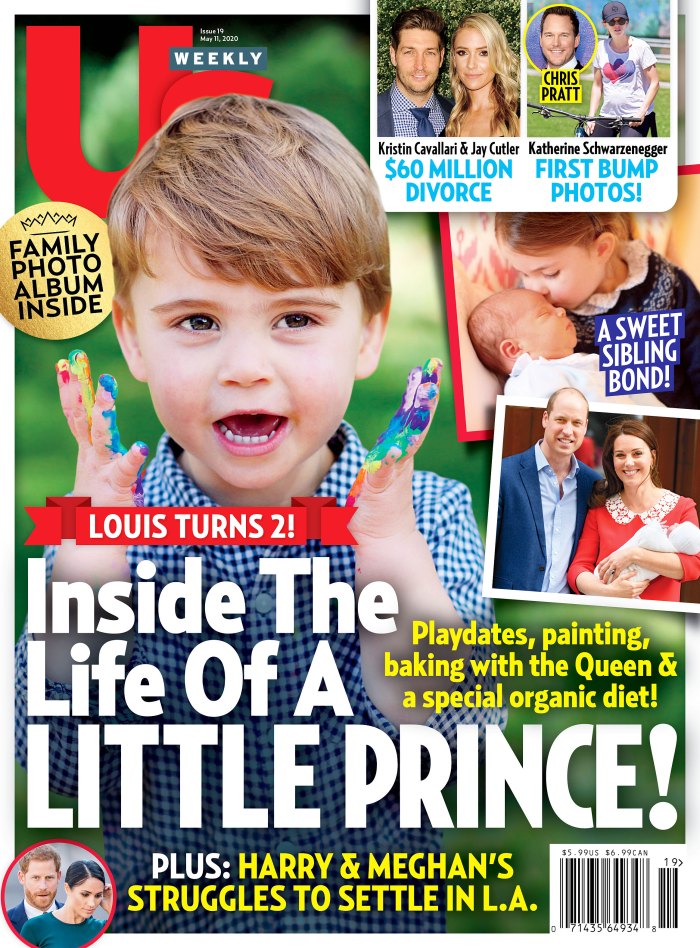 For more stars playing games, take a look at the photos below and check out the latest issue of Us Weekly, on newsstands now.

In order to view the gallery, please allow Manage Cookies