A fan of her work! Finn Wittrock believed Renée Zellweger and Judy Garland were one and the same while filming Judy.

“I rarely saw Renée out of Judy,” the actor, 34, reveals in the new issue of Us Weekly. “Then, when I would see her rare occasions, like, with blonde hair and cut-up jeans, I would forget that I had known her at all. She was kind of pretty much always in her transformation.”

Zellweger, 50, stars as the troubled actress in Judy, which is set to be released on Friday, September 27. Wittrock, for his part, plays her fifth husband and manager, Mickey Deans.

The American Crime Story alum points to the actress’ preparations to explain her unshakeable persona on-set. “I think she’d done so much work beforehand that it didn’t feel … it felt like she kind of stepped into something very effortlessly,” he says. “As opposed to putting on a huge, crazy physicality or something that seemed, like, alien to her. It seemed like it was coming out of her very organically. As an actor, it was really inspiring to watch.”

Zellweger excelled at perfecting Garland’s complex personality too. “I think that [Garland] is a true diva, but there was always, throughout it all, a real sharp sense of humor and a wit. Even at the darkest of times, she never became hubris or fell into herself. I think Renée captured that,” he notes. “I always think of her stumbling out on stage, totally drunk, like, ‘Why don’t you go cry home to your mommy?’ She was always able to bring it back. The kind of wit that she had, I think, is a thing that is very rare to see in a modern performer, and I think Renée was able to do that, and at the same time, capturing her wit and deep, deep sadness.”

Actors Who Portrayed Real People in Movies and TV Shows

Wittrock admits that his own loved ones are more than eager to catch his costar’s performance. “Most of my friends and family have not yet seen it, so they’re fairly excited, and they’re like, ‘Yeah, yeah, yeah, yeah, you’re cool, cool. But what about Renée?’” he tells Us. “Which I’m happy about.” 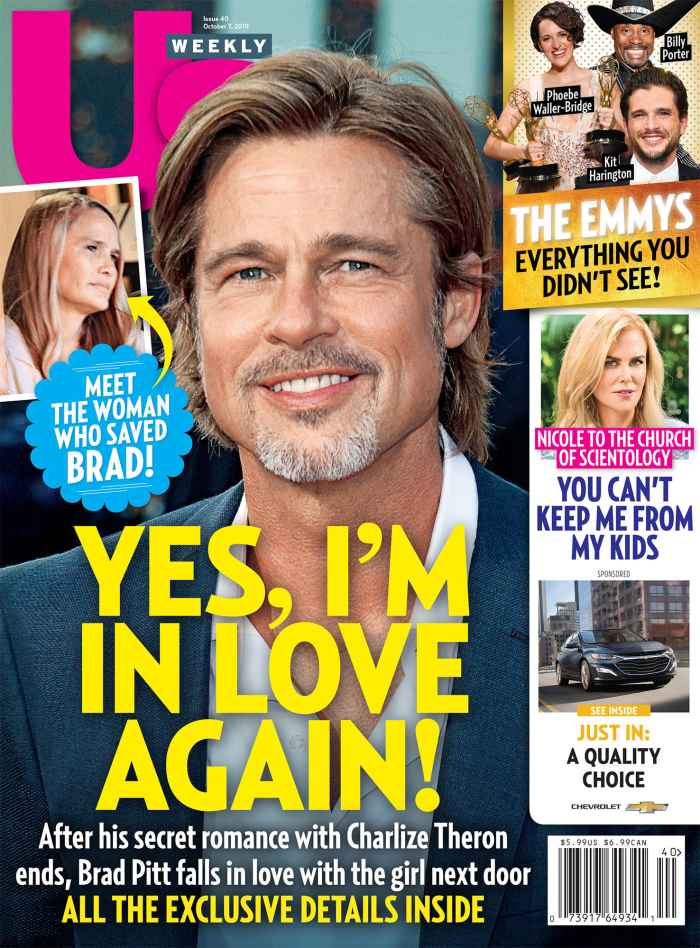 For more on Judy, pick up the new issue of Us Weekly, on newsstands now.

With reporting by Travis Cronin