SAG Awards 2020: 5 Nominees to Watch
Everything to Know About the SAG Awards 2020: Nominees, Presenters, How to Watch and More
Jillian Michaels Refuses To Apologize After Fans Accuse Her Of Fat-Shaming Lizzo
END_OF_DOCUMENT_TOKEN_TO_BE_REPLACED

Twelve years ago, Karamo found out that he was a father when an envelope was placed on his doorstep. Shortly after, he met his 10-year-old son, Jason Brown. Now 22, Jason and Karamo are closer than ever — and collaborating.

The pair cowrote children’s book I Am Perfectly Designed, set to be released on Tuesday, November 5, with illustrations by the amazing Anoosha Syed. While it is for kids, the book is meant to empower other modern families, especially those with LGBTQ+ parents. 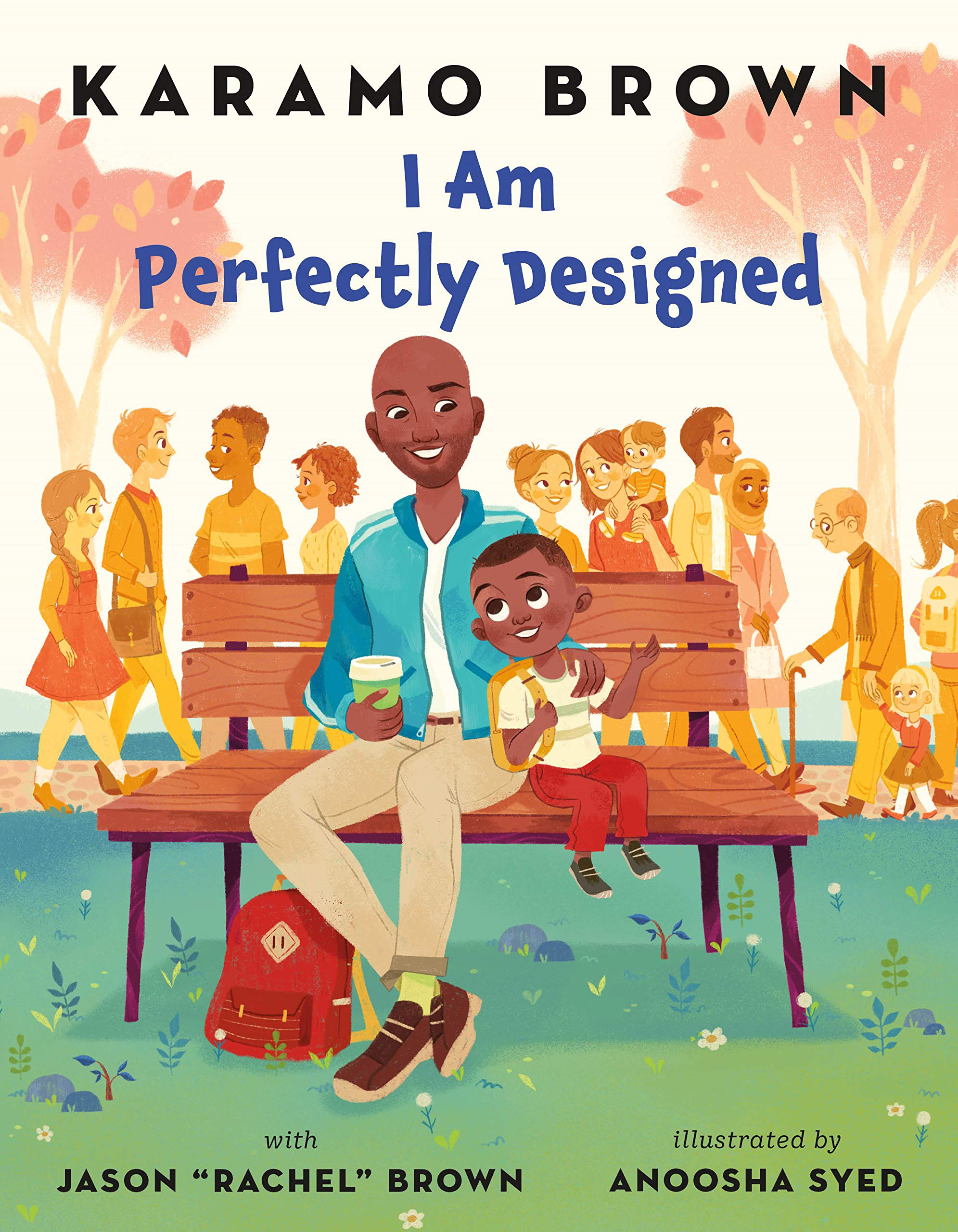 “Jason and I have had conversations for years about real issues and real feelings and our desire to give messages to the much younger generation that they are all perfect — we are all perfect in design,” the Dancing With the Stars contestant, 38, says in the new issue of Us Weekly. “The message is universal and now, more than ever, is the time we all need to hear we are perfect just the way we are.”

The Real World alum added that he has always “encouraged” Jason to take on creative writing.

“I really let Jason take the lead and I was happy to follow his artistic style and messages,” he continued. “I came in as the cowriter and editor and made sure we met all our deadlines. Sometimes I sounded more parent than coauthor, I’m sure he would say.”

The duo are also excited to join “a group of authors who are intent on sharing positive messages with children and their families” and share their bond as father and son.

“Sharing just seems so organic to who we are and what we believe,” he adds. “There are so many single-parent families out there who want to ensure their child is enough, and that we are all enough and perfect the way we are.”

For more from Karamo, pick up Us Weekly on newsstands now!

SAG Awards 2020: 5 Nominees to Watch
Everything to Know About the SAG Awards 2020: Nominees, Presenters, How to Watch and More
Jillian Michaels Refuses To Apologize After Fans Accuse Her Of Fat-Shaming Lizzo
END_OF_DOCUMENT_TOKEN_TO_BE_REPLACED