Scoop up Amazon's Most In Demand Pull Up Sweater for 46% off!
Jennifer Aniston’s Facialist Compared This Mascara to Having Lash Extensions
Scoop Up the Foot Massager Kris Jenner Gifted to Her Daughters — $120 Off!
END_OF_DOCUMENT_TOKEN_TO_BE_REPLACED

Will Amanda Bynes walk down the aisle soon? Ultimately, it may not be her choice, due to her past struggles.

Amanda Bynes Through the Years

On Valentine’s Day, the former Nickelodeon star, 33, announced that she is engaged to “tha love of my life” via an Instagram photo. Bynes shared a snap of a giant ring on her left hand. She later posted a photo of a man, who Us Weekly later identified as Paul Michael.

However, the She’s the Man star has battled with drug use and claimed she was bipolar. In November 2018, Bynes opened up about her struggles in a telling interview with Paper magazine. Months later, a source confirmed to Us that the “pressure of being back in the spotlight” after the interview was a “setback” and she chose to check herself back into rehab.

“Amanda’s not currently working. She doesn’t have friends. And her relationship with her parents continues to be a roller coaster,” a source tells Us. However, her mother, Lynn, is her conservator — and she has final say on many things in Bynes’ life.

“As Amanda’s conservator, her mother has responsibility over her daughter’s decision-making, including whether or not to allow her to marry,” Neama Rahmani, president of West Coast Trial Lawyers, explains in the latest issue of Us. “If Amanda’s parents did not consent to the marriage, they can petition the court to annul the marriage on the basis of Amanda’s ‘unsound mind.’”

Additionally, her parents were not even surprised by the engagement. A source adds: “Nothing Amanda does surprises them anymore.”

In June 2019, the All That alum graduated from the Fashion Institute of Design & Merchandising. She is currently staying in a sober living house. She joined Instagram again in September after a long hiatus, but for the most part, keeps a private life.

While details about Michael are scarce, a source adds that “he has a very dark personality” and is “very goth.” 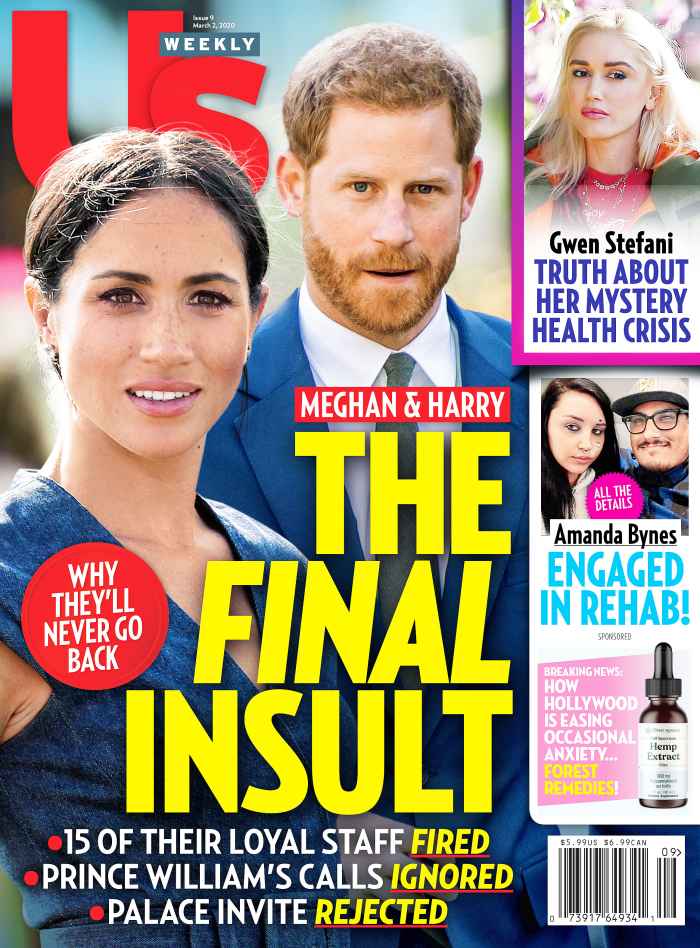 For more on Bynes, pick up the latest issue of Us Weekly, on newsstands now.

Scoop up Amazon's Most In Demand Pull Up Sweater for 46% off!
Jennifer Aniston’s Facialist Compared This Mascara to Having Lash Extensions
Scoop Up the Foot Massager Kris Jenner Gifted to Her Daughters — $120 Off!
END_OF_DOCUMENT_TOKEN_TO_BE_REPLACED