It’s been a chaotic few weeks for Britney Spears. On September 3, Us Weekly confirmed that her ex-husband Kevin Federline had filed a restraining order against Spears’ dad, Jamie Spears, after a fight involving their 13-year-old son, Sean Preston.

“Britney’s mental condition before the incident was fragile at best,” a source exclusively reveals in the new issue of Us Weekly, noting that the Grammy winner is “furious” with her dad and is “extremely distraught” over the current situation.

“Her biggest fear has always been losing custody of her boys,” adds a second insider, “and now she feels that Jamie may have put her in jeopardy as a result of his actions.”

Federline filed a police report following a heated argument between Preston and his grandfather, 67, at Jamie’s condo on August 24, a law enforcement source told Us. “Sean Preston felt unsafe and locked himself into a room. Jamie broke into the room and shook Sean Preston,” the insider said. “Fortunately, Britney did the right thing and took her boys to safety and away from her father. The whole incident was very upsetting to her and her boys. Kevin was and still is furious.”

Following the altercation, Federline was granted a temporary restraining order against Jamie that prohibits him from coming near Preston and his brother Jayden James, 12, for three years. 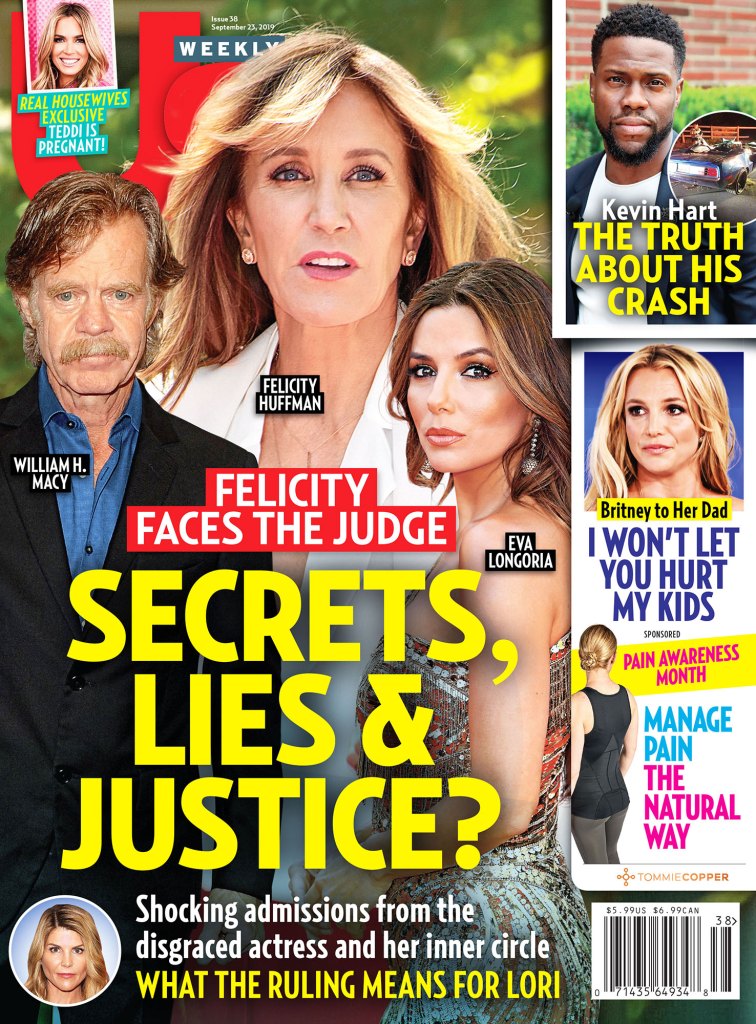 The incident came as Britney and her ex-husband’s custody agreement was changed. The former DJ and backup dancer will have custody of the boys 70 percent of the time, which was an informal arrangement since August 2018 but was made official in court on August 28. The pair previously had 50-50 custody.

For more on Spears, pick up the latest issue of Us Weekly, on newsstands now.

With reporting by Nicholas Hautman and Jen Heger