Jessica Simpson 'Felt Like a Call Girl' Amid Secret Affair With Movie Star
John Legend: How My Kids With Chrissy Teigen Adjusted to New Baby
You Love Dolly Parton’s Music, but Have You Read Her Books?
END_OF_DOCUMENT_TOKEN_TO_BE_REPLACED

Looking back. Christie Brinkley‘s 65th birthday was on January 29, and the supermodel exclusively told Us Weekly she plans to celebrate the milestone “by making something out of every single day of the year.”

20 Hollywood Mothers and Daughters That Are Stylishly #Twinning

As the mother of three looks to the future, Us asked her to reflect on her iconic career, and the Sports Illustrated alum admitted she has one regret. “Not doing Saturday Night Live when they asked me,” she said.

The sketch comedy show once asked her to host with her now ex-husband Billy Joel to be the musical guest. “I listened to other people around me who were like, ‘Oh, I don’t know, it hasn’t been as good,’ or ‘The writing has been a little off.’ I should’ve listened to my own self that said, ‘I love this show, I have to do it.’ And I didn’t,” she said.

Of course, there’s still time for Brinkley to undo this particular regret. If asked to host again, she said, “Of course, I would!”

The Michigan native also spilled on the career moment she’s most proud of. “I always point to my stint on Broadway [as Roxie Hart in Chicago in 2011] because it was the biggest career challenge I ever took on — to act, sing, dance and face a live audience every night,” she said. “But it was a dream. I never went to a play without sitting there looking up and thinking, ‘Gosh, wouldn’t that be fun to do?’ Oh, how I love it. And that live vibration in the room, that excitement.” 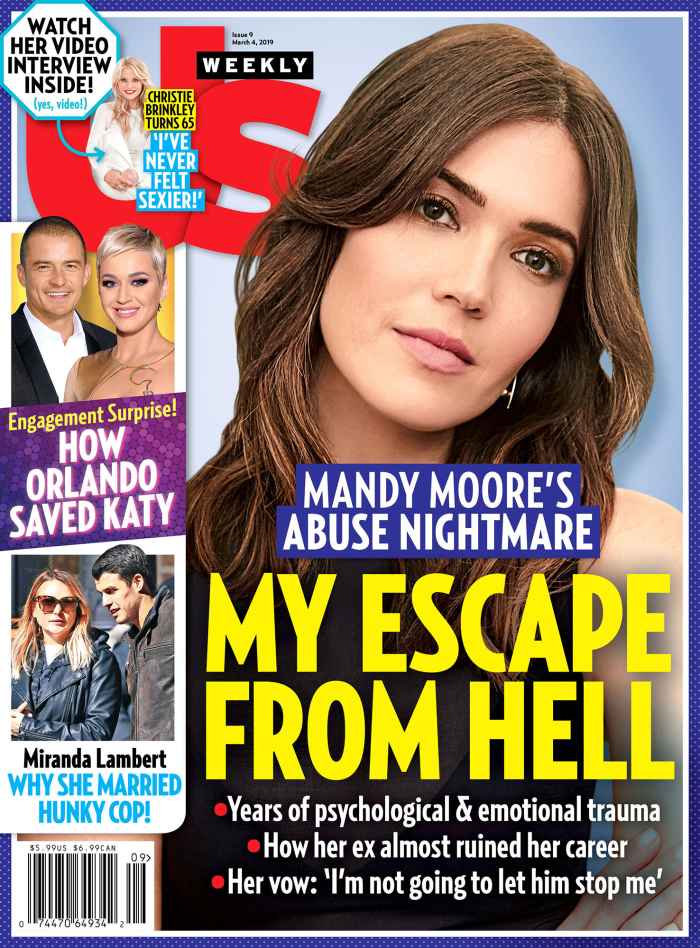 For more of Us Weekly’s exclusive interview with the iconic model, pick up the new issue, on stands now!

Jessica Simpson 'Felt Like a Call Girl' Amid Secret Affair With Movie Star
John Legend: How My Kids With Chrissy Teigen Adjusted to New Baby
You Love Dolly Parton’s Music, but Have You Read Her Books?
END_OF_DOCUMENT_TOKEN_TO_BE_REPLACED