Jessica Simpson 'Felt Like a Call Girl' Amid Secret Affair With Movie Star
John Legend: How My Kids With Chrissy Teigen Adjusted to New Baby
You Love Dolly Parton’s Music, but Have You Read Her Books?
END_OF_DOCUMENT_TOKEN_TO_BE_REPLACED

The world was shocked when Jussie Smollett was arrested in February for allegedly staging a fake hate crime against himself — and that includes his Empire castmates. “I think that it definitely has an effect on everyone,” Serayah McNeill exclusively reveals in the new issue of Us Weekly.

Jussie Smollett Alleged Attack: Everything We Know So Far

The actress, 23, said she “honestly was not on set” when news of the scandal broke, but when she returned soon after, it was clear that the show must go on. “Right now, everyone is fine and everyone is finishing up the season and being professional about it,” the star, who plays Tiana on the Fox drama, told Us after Smollett’s arrest. “Everyone is acting very professionally, we all love this show and we have a job to do.”

Smollett, 36, originally told the Chicago Police Department that he had been attacked on January 29 by two men yelling racist and homophobic slurs. Two weeks later, police arrested two suspects, brothers Abel and Ola Osundairo, whom have both had minor roles on Empire. Hours later, they were released from custody without being charged.

By February 21, Smollett was charged with felony disorderly conduct for making a false police report and taken into custody. During a press conference, police said he staged the incident because he was dissatisfied with his salary. The Mighty Ducks alum was released on $100,000 bond. 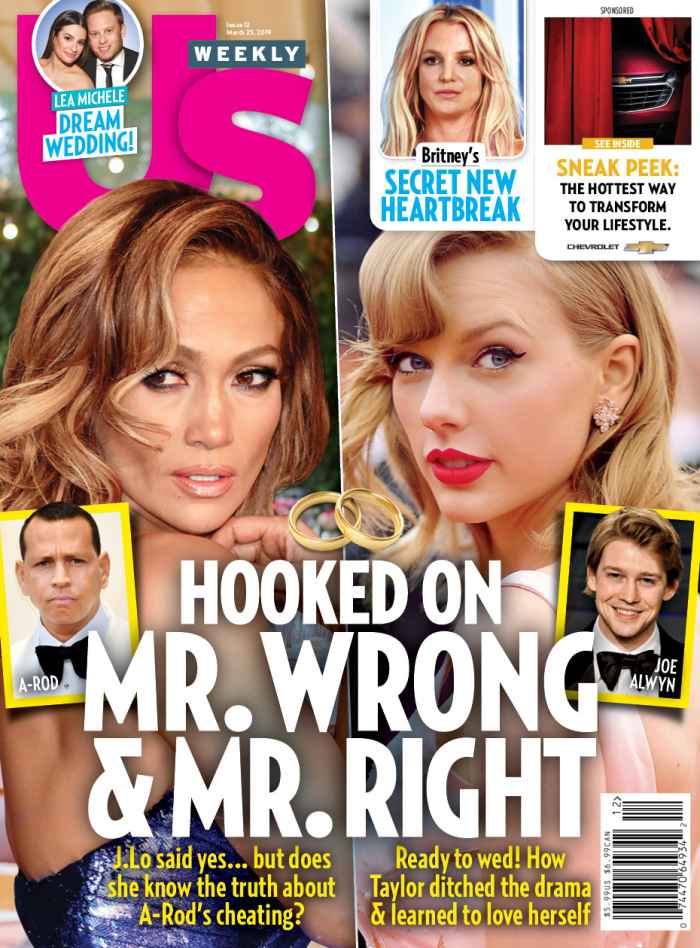 Hours after leaving jail, Smollett was seen on the set of Empire. Though he intended to get back to work, the show’s producers soon released a statement saying that his role would be cut from the show for the remainder of the season.

“The events of the past few weeks have been incredibly emotional for all of us. Jussie has been an important member of our Empire family for the past five years and we care about him deeply,” said the statement from producers Lee Daniels, Danny Strong, Brett Mahoney, Brian Grazer, Sanaa Hamri, Francie Calfo and Dennis Hammer. “While these allegations are very disturbing, we are placing our trust in the legal system as the process plays out. We are also aware of the effects of this process on the cast and crew members who work on our show and to avoid further disruption on set, we have decided to remove the role of ‘Jamal’ from the final two episodes of the season.”

For more on the show’s return, pick up the new issue of Us Weekly, on stands now.

Jessica Simpson 'Felt Like a Call Girl' Amid Secret Affair With Movie Star
John Legend: How My Kids With Chrissy Teigen Adjusted to New Baby
You Love Dolly Parton’s Music, but Have You Read Her Books?
END_OF_DOCUMENT_TOKEN_TO_BE_REPLACED