After Us previously confirmed that her ex-husband, Chris Martin, and Dakota Johnson reconciled following a brief split in June, a source exclusively reveals in the new issue of Us Weekly that “Gwyneth is the one who pushed them to do it.”

The 46-year-old Avengers: Endgame star’s role in the reconciliation doesn’t come as a surprise, either. After the mom of Apple, 15, and Moses, 13, was spotted bonding with Johnson at a party in April, a source told Us that “Gwyneth is happy if Chris is happy,” also noting that “she only wants the best for him.”

The English rocker, 42, and Fifty Shades of Grey alum, 29, first started dating in December 2017. Prior to the reported breakup, multiple sources revealed to Us that the pair were rock solid.

Dakota Johnson and Chris Martin Ride Around Malibu in His Golf Cart: Pics

“Chris is very young at heart so it makes sense for him to be with someone younger,” one source said, while another noted that they were even talking marriage in December 2017: “Chris is head over heels.” 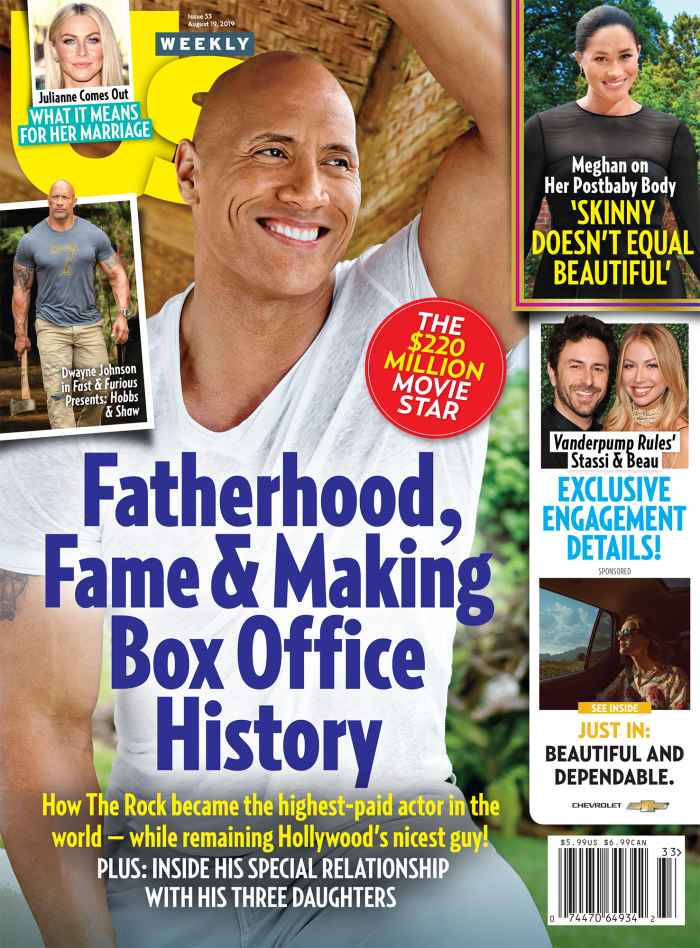 For more on Martin and Johnson’s reconciliation — and Paltrow’s role in getting them back together — watch the video above and pick up the new issue of Us Weekly, on stands now!