It’s over. Annette Roque officially filed for divorce from estranged husband Matt Lauer on July 9 in the Suffolk County Court in New York, nearly two years after Lauer was fired from The Today Show for alleged sexual misconduct.

A source tells Us the former couple of 21 years will split their properties (she’ll keep the Hamptons horse farm, he’ll get their New Zealand land), and the former model, 52, will also get a lump sum of around $25 million from the disgraced NBC host.

The parents of three, who have joint custody of their kids — Romy, 15, and Thijs, 12 (son Jack is 18) — will also “contribute equally to expenses,” says the source. Despite the legal drama, adds the insider, Lauer, 61, and Roque are in a “very amicable place.” 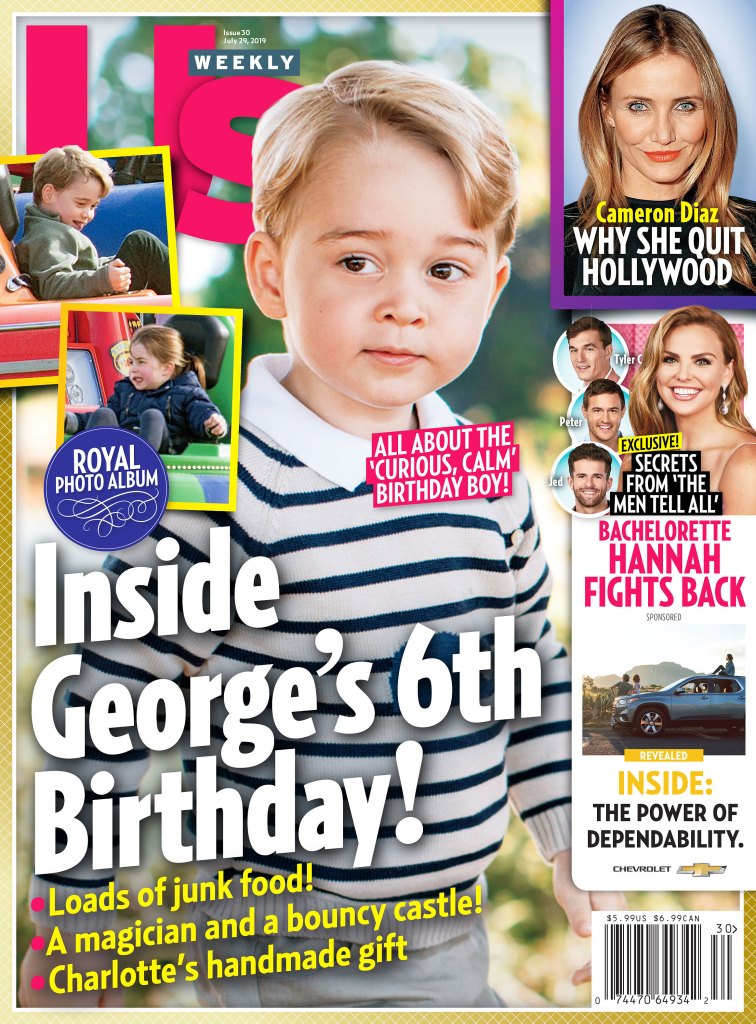 For more on Lauer and Roque’s divorce, watch the video above and pick up the latest issue of Us Weekly, on newsstands now!