Slow and steady wins the race! Justin Timberlake and Jessica Biel, who’ve been married for more than seven years and share son Silas, 4, continue to take things day by day after Timberlake was spotted drunkenly holding hands with his Palmer costar Alisha Wainwright in November.

“Sometimes they’ll have a great day together,” a source exclusively reveals in the new issue of Us Weekly, “and other days they argue.”

But the “Mirrors” singer, 38, is working hard to win back his wife’s trust. “Justin knows exactly what Jessica wants to hear to relieve any stress,” explains the insider, adding that the couple are in therapy. “They believe it’s constructive for their relationship … he is trying his hardest to prove himself.”

The pair was recently spotted walking arm in arm on January 19 in NYC. The outing comes after a source told Us exclusively earlier this month that Biel, 37, is “still upset with Justin” over the singer’s PDA scandal that surfaced on November 23. Ultimately, The Sinner star “does want to move on,” adds the source. “She knows she has to let it go. It’s something she’s working on.” 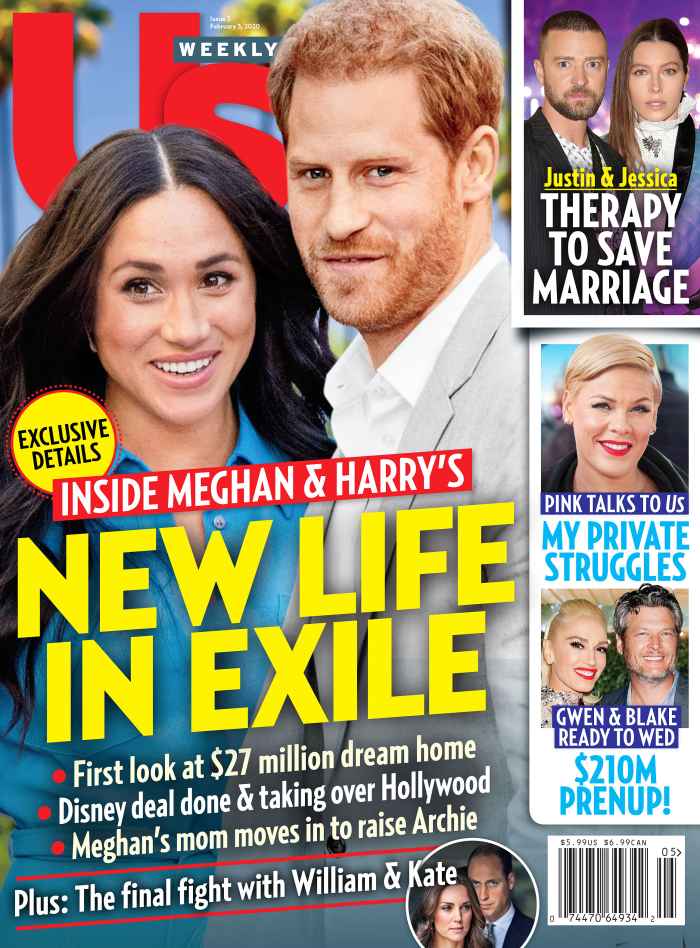 For more on Timberlake and Biel’s relationship, pick up the new issue of Us Weekly, on newsstands now!