Ready to jet off! Now that Katy Perry and Orlando Bloom are engaged, the pair are “thinking of a destination wedding,” a source exclusively reveals in the new issue of Us Weekly.

Katy Perry and Orlando Bloom: A Timeline of Their Relationship

The news comes one week after the actor, 42, popped the question to the singer, 34, with a pink-and-white diamond ring during a Valentine’s Day dinner.

Perry and Bloom, who dated on and off since January 2016, took special steps to ensure they would go the distance. “They put in extra time to see each other and communicated,” says the source. And the Smurfs starlet even “told some of her staff that her goal for 2019 was to invest more into her relationship with him, and that she was ready to take the next step.”

Celebrity Engagement Rings of 2019: See All the Diamonds and Bling

Watch the video above for more on Perry and the Pirates of the Caribbean star’s wedding plans. 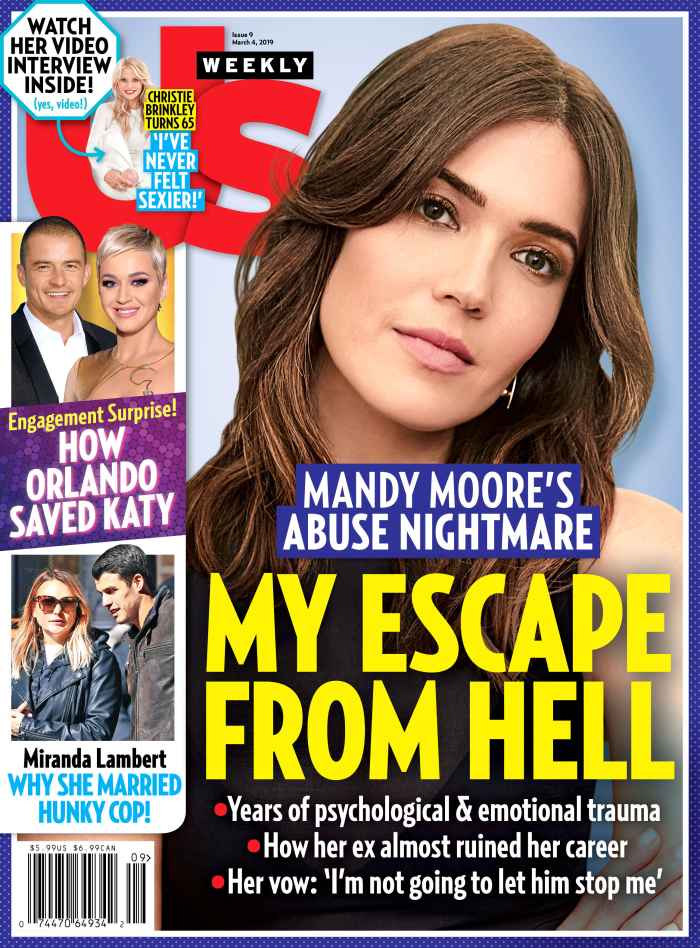 And for even more on their romance, pick up the new issue of Us Weekly, on stands now!