The friend zone? Matthew Perry and Courteney Cox fell for each other hard and fast on Friends, but the 50-year-old actor has always hoped for a real-life relationship with his former costar.

“Matthew’s always been in love with her,” a source reveals exclusively in the new issue of Us Weekly.

Unfortunately for Perry, the Cougar Town alum, 55, has been dating Johnny McDavid since 2013.

“Matthew has never fully been able to get over her,” the source adds.

The Odd Couple alum and Cox — who played Chandler Bing and Monica Geller, respectively, on the beloved NBC sitcom — reunited on November 7 for a lunch date.

“Could I BE any happier? #realfriends,” she later wrote on Instagram alongside a selfie with Perry.

Guess who I had lunch with today….I KNOW!! Could I BE any happier? #realfriends

The recently reclusive star had a string of high-profile romances during his time on Friends. After romancing Yasmine Bleeth and Julia Roberts in the mid-‘90s, he dated Lizzy Caplan from 2006 to 2012.

For her part, Cox was previously married to David Arquette from 1999 to 2013. The exes share 15-year-old daughter Coco. 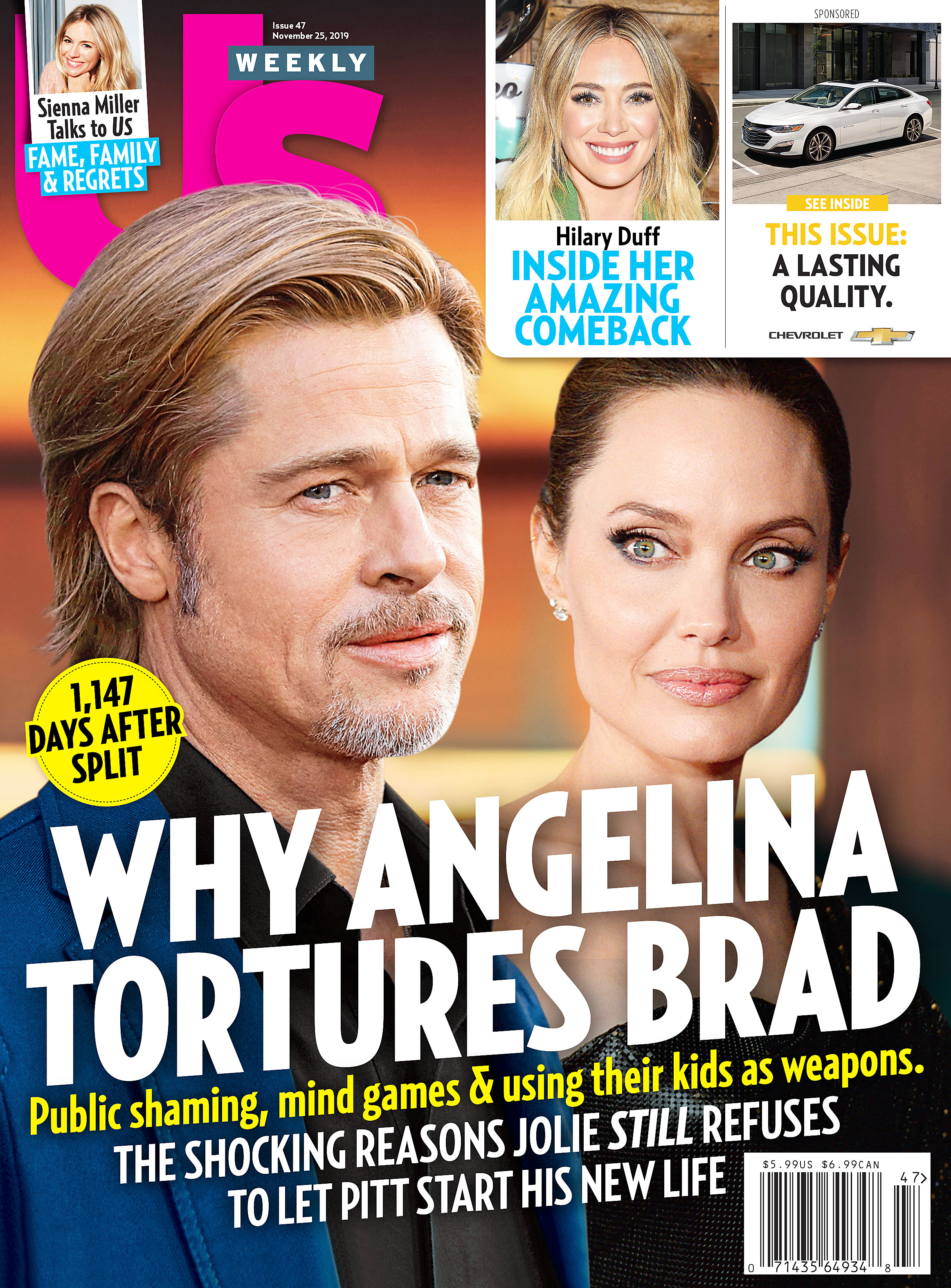 For more details on Perry’s feelings for Cox, watch the video above and pick up the new issue of Us Weekly, on newsstands now.