Paris Hilton is giving Us major early-aughts vibes. The “Stars Are Blind” singer, 38, opened her Hollywood Hills home on August 10 for a huge celeb-filled bash that lasted well into the early morning, an insider exclusively reveals in the new issue of Us Weekly.

“People were having a lot of fun,” says the source. On the exclusive guest list? Ryan Phillippe, Bella Thorne and KJ Apa, who the insider says captured the attention of the hostess. “Paris was super flirty with him,” spills the partygoer.

Although Hilton did seem to show some interest in the Riverdale heartthrob, 22, the fashion designer says she’s happy being single right now. “I’m so busy that I can’t even think of [dating],” Hilton, who called off her engagement to Chris Zylka in November 2018 after two years together, recently told Us. “It’s hard to really have a relationship when you’re traveling as much as I am.”

Despite Hilton’s flirtatious interaction, the CW star isn’t single. Us Weekly broke the news that Apa and his I Still Believe costar Britt Robertson are dating after the duo was spotted kissing at Entertainment Weekly’s Comic-Con party in San Diego on July 21. The couple also starred in 2017’s A Dog’s Purpose. 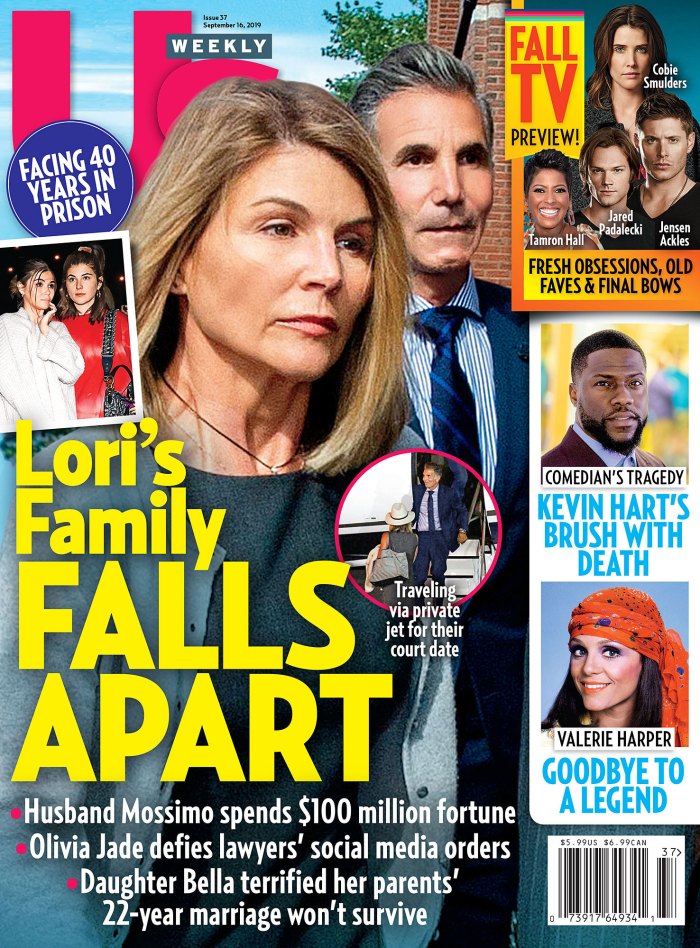 For more on Hilton’s star-studded party, watch the video above and pick up the latest issue of Us Weekly, on newsstands now!