Big Brother's Alyssa Snider and Kyle Capener Split
Jennifer Garner Has 'No Desire' to ‘Slow Things Down’ With Love John Miller
‘Seinfeld’ Cast: Where Are They Now?
END_OF_DOCUMENT_TOKEN_TO_BE_REPLACED

December was colder than usual this year — at least for the royals. While Prince William and Duchess Kate celebrated with Queen Elizabeth II and the rest of their family in England, Prince Harry and Duchess Meghan made an unprecedented trip to Canada with their son, Archie, and the retired actress’ mother, Doria Ragland.

“They’re using their time off to reset and spend quality time as a family,” a source says exclusively in the new issue of Us Weekly. “After a turbulent year, it’s just what the doctor ordered.”

A second source reveals that the Duke, 35, and Duchess of Sussex, 38, and their 7-month-old flew to Toronto to see friends including Meghan’s bestie Jessica Mulroney. They later met up with Ragland, 63, in Vancouver.

Biggest Royal Stories of the Decade

Indeed, the past 12 months have been a trying time for the couple, who married in May 2018. Harry had a falling out with William, 37, and was also involved in a legal battle with the British press over coverage of Meghan.

The queen, 93, alluded to the family’s year of scandals, which also included her son Prince Andrew coming under fire for his ties to the late sex offender Jeffrey Epstein, during her annual Christmas speech. 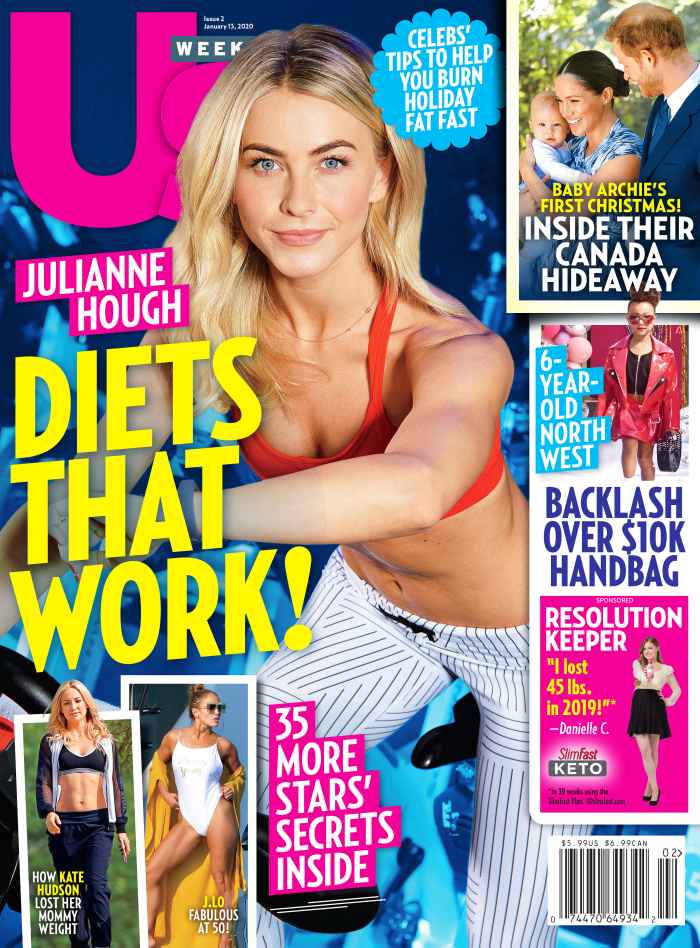 “Small steps taken in faith and in hope can overcome long-held differences and deep-seated divisions to bring harmony and understanding,” she said. “The path, of course, is not always smooth, and may at times this year have felt quite bumpy, but small steps can make a world of difference.”

For more details on Harry, Meghan and Archie’s Canada visit, watch the video above and pick up the new issue of Us Weekly, on newsstands now.

Big Brother's Alyssa Snider and Kyle Capener Split
Jennifer Garner Has 'No Desire' to ‘Slow Things Down’ With Love John Miller
‘Seinfeld’ Cast: Where Are They Now?
END_OF_DOCUMENT_TOKEN_TO_BE_REPLACED