Father or son? Prince William is a better fit to be the King of England than his father, Prince Charles, according to Princess Diana’s former butler Paul Burrell.

“[William] has far less baggage than his father,” the 60-year-old tells Us Weekly exclusively. “He has his mother’s touch and has the ability to reach, to listen and to be understanding. It would take the monarchy to another level and back onto the world stage in a proper and meaningful way.”

The former butler feels that the nation would prefer “a young king in touch with the people” as opposed to Charles: “Diana’s son with a beautiful queen and an adorable family is a totally different proposition and would uphold the future and longevity of the monarchy.”

According to Burrell, the Prince of Wales, 70, will likely not be open to the idea. “I very much doubt whether he would give up his right to be king easily,” he notes.

Queen Elizabeth II is the longest-reigning British monarch of all time. Charles is second in line to the throne, followed by his eldest son, William, 36.

Charles, the Duke of Cambridge and Prince Harry made a rare joint appearance earlier this month at the premiere of Netflix’s Our Planet. According to a statement from Clarence House, the trio “are continuing to use their unique positions to help highlight the threat of climate change and the multi-generational effort required to maintain our natural environment.” 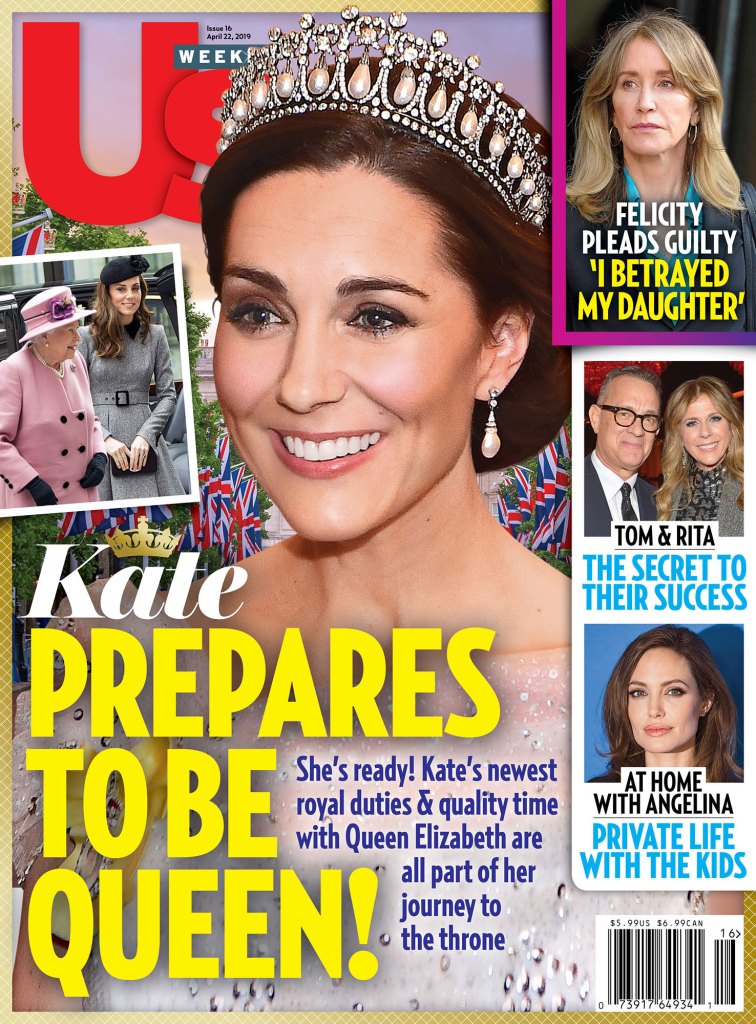 For more on the future of the royal family, watch the video above and pick up the new issue of Us Weekly, on newsstands now!