Duchess Kate Reportedly Uses This Natural Alternative to Botox — 31% Off!
Jennifer Aniston’s Facialist Compared This Mascara to Having Lash Extensions
Grab One of the Best Deals on Apple AirPods in Years — 50% Off!
END_OF_DOCUMENT_TOKEN_TO_BE_REPLACED

Nothing but brotherly love! While reports have surfaced that Prince William and Prince Harry are distancing themselves from each other on purpose, Queen Elizabeth II’s former press spokesman tells Us Weekly exclusively that there is no royal feud between them.

“It’s all based on Harry and Meghan moving out of Kensington Palace to move into Windsor,” Dickie Arbiter tells Us, referring to Harry and Duchess Meghan’s move from Nottingham Cottage in London to Frogmore Cottage in Windsor, England — which is further away from William and Duchess Kate, who reside in Kensington Palace with their three children. “The reason [Harry and Meghan] are moving from Kensington Palace is the way they’re living at the moment is too small. There’s two bedrooms and a living room and a dining room downstairs. There’s no outside space and it’s just not big enough for a growing family.”

Inside Harry and Meghan's Home: Pics

Feud speculation was fueled after Harry and Meghan, who is eight months pregnant, decided to split their royal household from William and Kate. According to Arbiter, however, there is nothing abnormal about the situation.

“Harry has decided that he wants to set up his own office, which is fair enough. While he was single, he was living in his comfort zone with his brother and his sister-in-law,” Arbiter explains to Us. “But now he’s married, he’s creating his own comfort zone, with his wife, and it just makes sense. You can’t have a small staff running the offices of two people. Harry is now moving on and setting up his own office. Nothing unusual in that.”

The Royal Family: Get to Know the Next Generation

Arbiter adds that the queen has no issue with the brothers operating their royal duties separately.

“It’s called evolution,” he notes. “The monarchy has been chosen for 1,000 years and Harry is now in his mid-30s … it just makes sense that now he’s married and he’s got his own interests — that some of which he shares with his brother, but most of them, he doesn’t share with his brother — that he has his own office to run his job. It just makes sense. It’s logistically the right thing to do.” 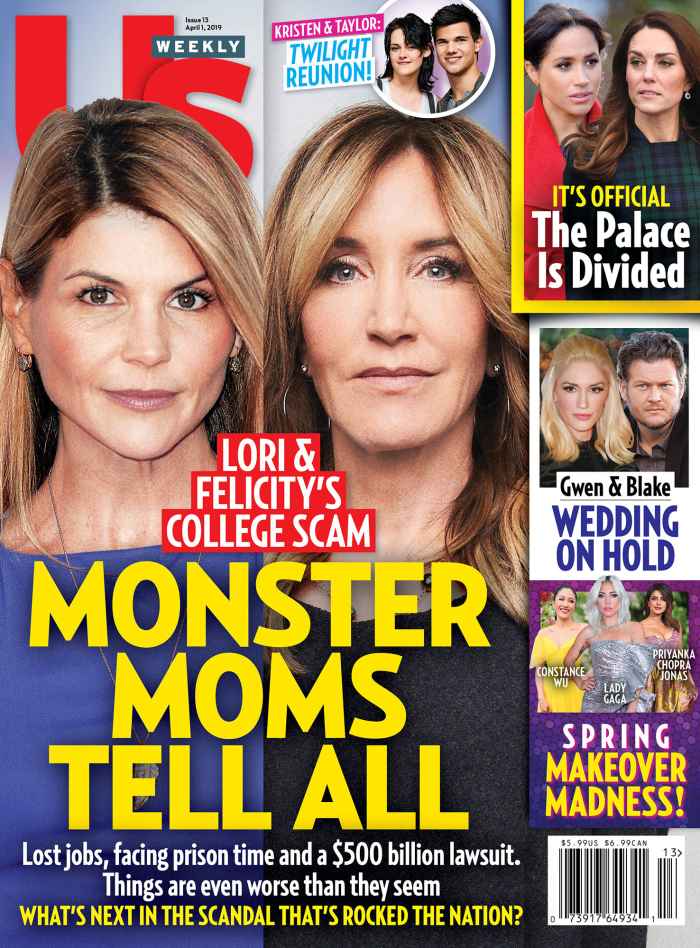 For more on the royals, watch the video above and pick up the new issue of Us Weekly, on newsstands now!

Duchess Kate Reportedly Uses This Natural Alternative to Botox — 31% Off!
Jennifer Aniston’s Facialist Compared This Mascara to Having Lash Extensions
Grab One of the Best Deals on Apple AirPods in Years — 50% Off!
END_OF_DOCUMENT_TOKEN_TO_BE_REPLACED