With a possible engagement to Joe Alwyn on the horizon, Taylor Swift definitely knows what she wants in a ring — one that will never go out of style.

“Taylor isn’t interested in a big obnoxious ring,” an insider exclusively reveals in the new issue of Us Weekly. “She’d like something elegant and simple.”

She also knows what she wants when it comes to her special day. The insider noted that the singer, 29, has “been collecting bridal magazines since she was a little girl,” so she’s ready to “finally get down to the business of planning a wedding” whenever the time comes.

But that will be up to the British actor, 28. “They’ve never been happier,” says the insider. “Joe wants to marry her, and she wants to marry him. They’re in a great place as a couple. He’s just waiting to find the perfect time to propose.”

Friends close to the 10-time Grammy winner and Mary Queen of Scots star are also waiting for him to pop the question. “Taylor’s friends are all talking about a proposal and how she really wants to marry Joe,” adds the insider. “He’s her dream guy.”

For now, the pair, who were first publicly linked in May 2017, are enjoying their super private romance in London, where they’ve shacked up together. “They’re very low-key and normal. They work out, watch movies together and have friends over,” a source previously told Us in December 2018, noting they’re homebodies, but also love to check out local pubs. 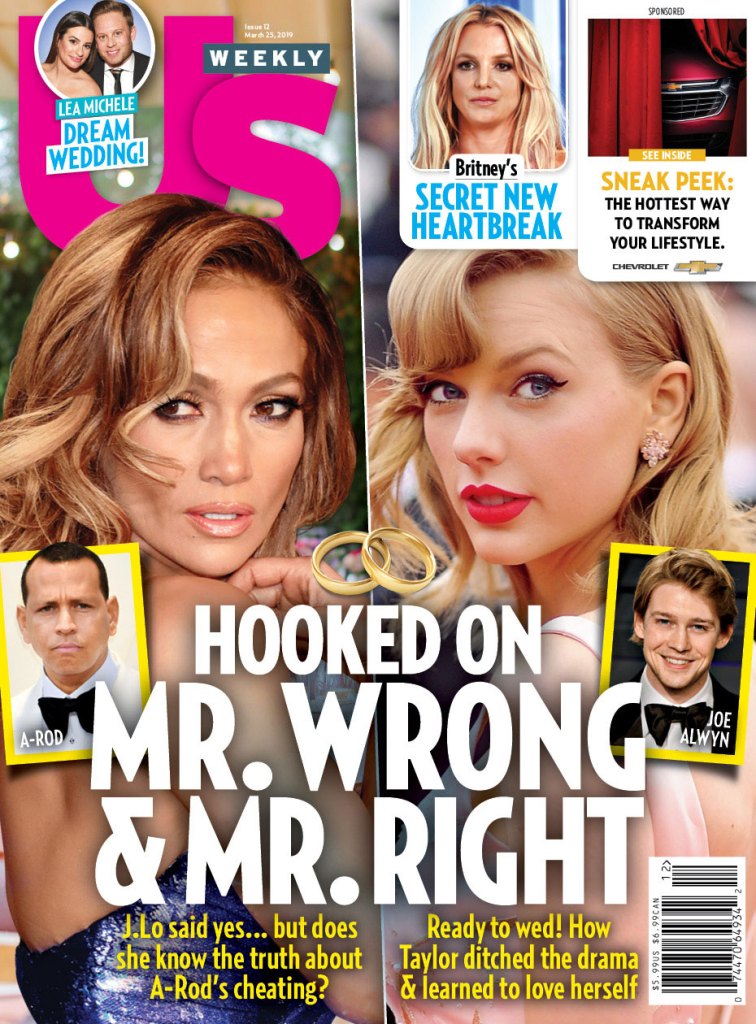 “She’s much happier without her personal life out in the open,” the friend added. “She credits Joe for that and realizes how much better off she is.”

For more on the pair — and their private romance — watch the video above and pick up the new issue of Us Weekly, on stands now!