Double trouble! Taylor Swift and Joe Alwyn may keep their romance super-secret, but that doesn’t mean they don’t enjoy a date night — with a couple of famous friends!

The pair stepped out for dinner with Robert Pattinson and Suki Waterhouse on Friday, May 31, an onlooker exclusively reveals in the new issue of Us Weekly.

The foursome were spotted at San Vicente Bungalows in Hollywood where they “were laughing and talking” all night, says the eyewitness. “They were at a table, just the four of them. Rob and Taylor were across from each other.”

Date nights for Swift, 29, and Alwyn, 28, could even become more frequent. Despite their low-key relationship, the “Me!” singer “has become more comfortable being out” with the British actor, a source tells Us.

Pattinson, 33, and Waterhouse, 27, for their part, have kept most their romance under wraps. While the couple were spotted packing on the PDA in August 2018, a source confirmed to Us at the time that the pair “have been dating for months.”

They have “known each other and been around each other for a long time,” the source told Us, noting that they “definitely have a love of music in common.” 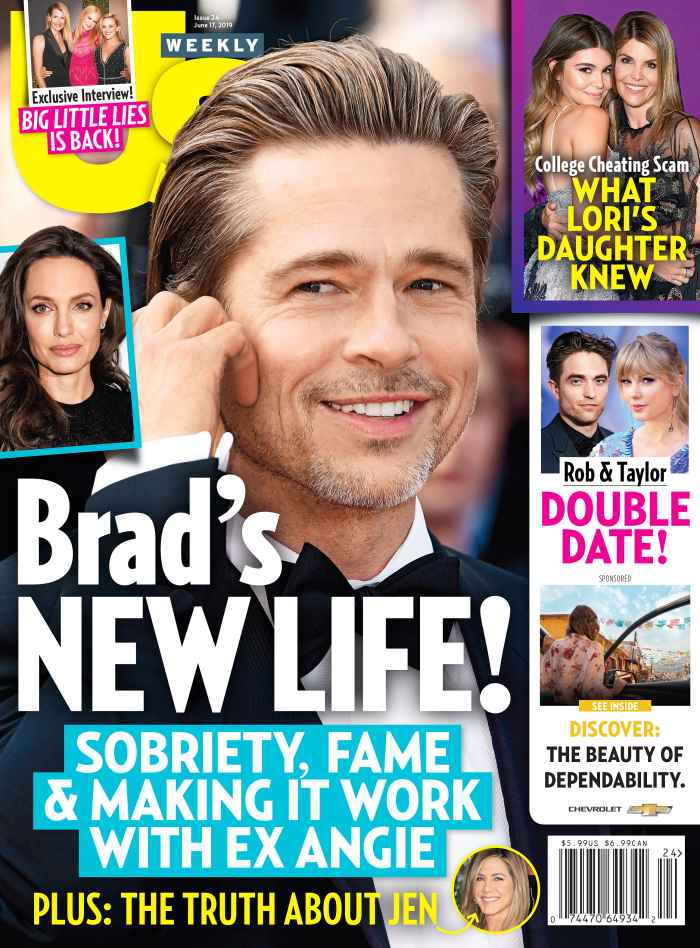 For more on Swift and Alwyn’s cozy dinner with Pattinson and Waterhouse, watch the video above and pick up the new issue of Us Weekly, on stands now!