Jessica Simpson 'Felt Like a Call Girl' Amid Secret Affair With Movie Star
John Legend: How My Kids With Chrissy Teigen Adjusted to New Baby
You Love Dolly Parton’s Music, but Have You Read Her Books?
END_OF_DOCUMENT_TOKEN_TO_BE_REPLACED

The Hills are alive — maybe. A source reveals in the new issue of Us Weekly that MTV is looking into a potential relaunch of the hit show after seeing the “mega success” of its ­Jersey Shore reboot.

But there’s a catch: A reunion would come sans Lauren Conrad. “The rest of the crew is all still friends besides her,” another insider says. “Everyone else is down to do it.”

That includes Audrina Patridge. “I’m not opposed to it,” she tells Us of filming another season of the show, which also starred Kristin Cavallari. “It would really depend on what it was going to be. So, we’ll see.”

Whitney Port also opened up to Us about her thoughts on a reunion. “I think there’s a slight possibility,” she says. “ I mean, people are talking about it a little, but there’s nothing actually like concrete in the works. I think it would be hard to get everybody back together again just because we’re all in such different places, but it’d definitely be something fun.”

Earlier this year, Cavallari revealed on Heidi Montag and Spencer Pratt’s podcast, Make Speidi Famous Again, that she would be down: “I would love nothing more than a Hills reunion.”

But not everyone feels the same. While speaking on her Lady Lovin’ podcast in February, Lo Bosworth revealed a TV executive reached out to her about getting the gang back together. “I was like, ‘F—k, no! I don’t want any association with those people,’” Bosworth recalled of the conversation. 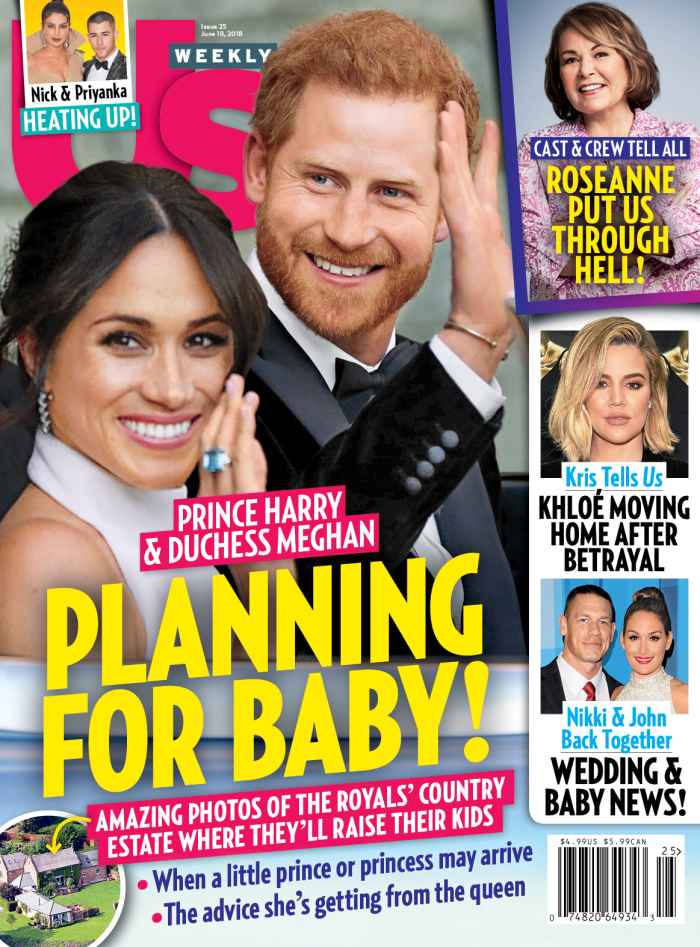 For more on the possible reunion, pick up the new issue of Us Weekly, on stands now.

Jessica Simpson 'Felt Like a Call Girl' Amid Secret Affair With Movie Star
John Legend: How My Kids With Chrissy Teigen Adjusted to New Baby
You Love Dolly Parton’s Music, but Have You Read Her Books?
END_OF_DOCUMENT_TOKEN_TO_BE_REPLACED