No easy feat! Catelynn Lowell joked that she is “already going gray” after welcoming Vaeda with her husband, Tyler Baltierra, in February.

'Teen Mom OG' Tots in Before and After Pics: How They've Grown!

“I will not keep trying until I have a boy,” the Teen Mom OG star, 27, told Us Weekly exclusively in this week’s issue. “No, sorry. If we’re meant to just have girls, I guess that’s what we were meant to have. I’m not going to have, like, six or seven kids. Like, no thank you. I feel like I’m already going gray with two.”

The MTV personality and her husband, also 27, who already share Novalee, 4, and placed Carly, now 10, for adoption in 2009, do want to add another baby to their brood, though, and will “probably wait until Vaeda’s, like, 2.”

Blessed beyond belief that I had these 2 beautiful girls under my arms for date night last night! 😍❤️🥰 #DotingDaddy #DaddysGirls

As for the 3-month-old’s latest milestones, Lowell told Us, “She’s a very easygoing, very smiley, cuddly baby, my super chill one where I can just set her up on her little play mat and she’ll lay there for, like, a half hour and try to catch the toys and stuff. Nova was very high maintenance and still is, so I think it’s good we have opposites.”

The Conquering Chaos author added: “Tyler’s a Capricorn and Nova’s a Capricorn. I’m a Pisces and Vaeda’s a Pisces. So it’s two of each. Hopefully we’ll just balance each other out forever.”

Lowell gave birth to in February after she suffered a tragic miscarriage in 2017. “This baby is our rainbow after the storm,” the MTV personality told Us when she revealed her pregnancy. “It was a huge shock at first. We were not planning it. … We were going to wait a really long time. We were using protection and everything and still got pregnant. This baby just wanted to be here. It was very unexpected.” 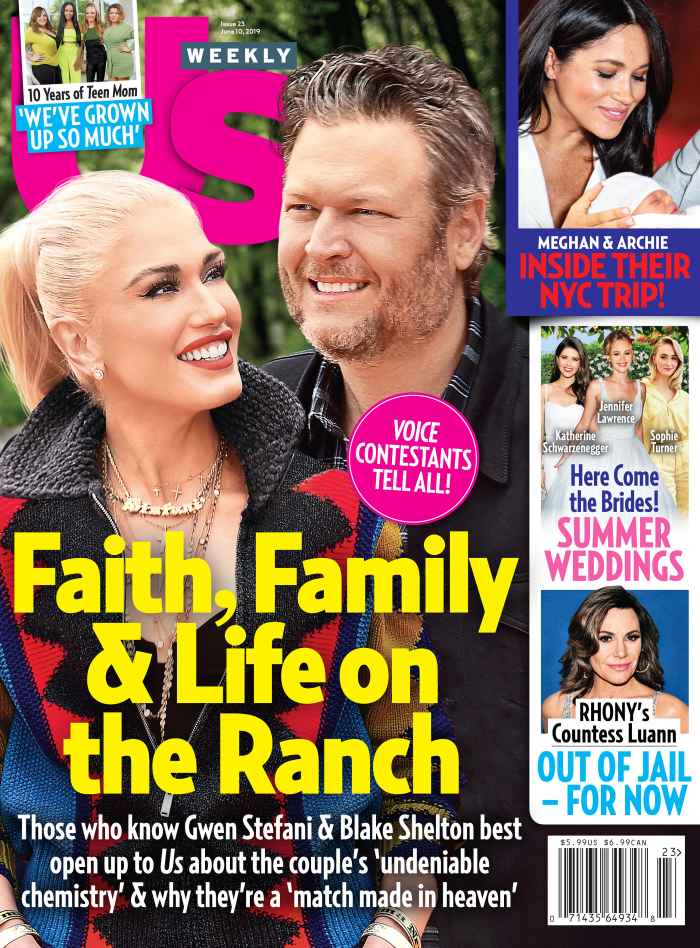 For more details on Lowell and her family, watch the video above and check out the latest issue of Us Weekly, on newsstands now!

With reporting by Emily Longeretta