High expectations! Dancing With the Stars‘ Peta Murgatroyd and Maksim Chmerkovisky want their 2-year-old son, Shai, to be just as coordinated as they are.

“He loves music,” Murgatroyd, 32, told Us Weekly exclusively on Wednesday, February 13. “He’s obsessed with Pitbull and Dua Lipa, so we have constant dance parties throughout the day with him. I think we would be upset if he was uncoordinated with us being his parents,” she joked.

The couple welcomed Shai in January 2017 and tied the knot seven months later.

While dancing is in Shai’s genes, the little one has no idea that his parents are famous. The Faith, Love & Hope star did admit to Us, though, that she has had “some weird experiences” with people recognizing Shai in public.

“We’ve been out at the shopping center with lots of people recognizing Shai actually, and they say, ‘Shai!’ from across the room in the cheese aisle or something,” she added.

When it comes to giving their baby boy a little brother or sister, Murgatroyd revealed that she and Chmerkovisky, 39, don’t have any concrete plans — but they’re open to the idea of another baby!

“We would love more kids soon,” the New Zealand native told Us. “We’re not actively trying, but if it happens, that would be amazing. I’m not saying no to anything right now. … I would love to give him a sibling sort of close in age.”

Since Shai is “all about” his mom, Chmerkovisky is hoping for a baby girl. “He’s like, ‘You’ve got yours and now I want mine,'” Murgatroyd told Us. “It’s so funny.”

For now, the first-time mom is learning how to brush off mom-shaming on social media. She shared her healthy perspective with Us.

Celeb Moms Clap Back at the Parenting Police

“I feel like you just can’t do everything right by everybody, and I’ve realized that and have sort of come to terms with that,” Murgatroyd said. “I’m not gonna say I’m the perfect mom or I’m a perfect wife … [but you] just can’t listen to that crap. It will overwhelm you if you do read all those comments.”

The dancer has the full support of her husband, and she opened up about how amazing that “solid family backing” was when she took on her first movie role in Faith, Hope & Love. 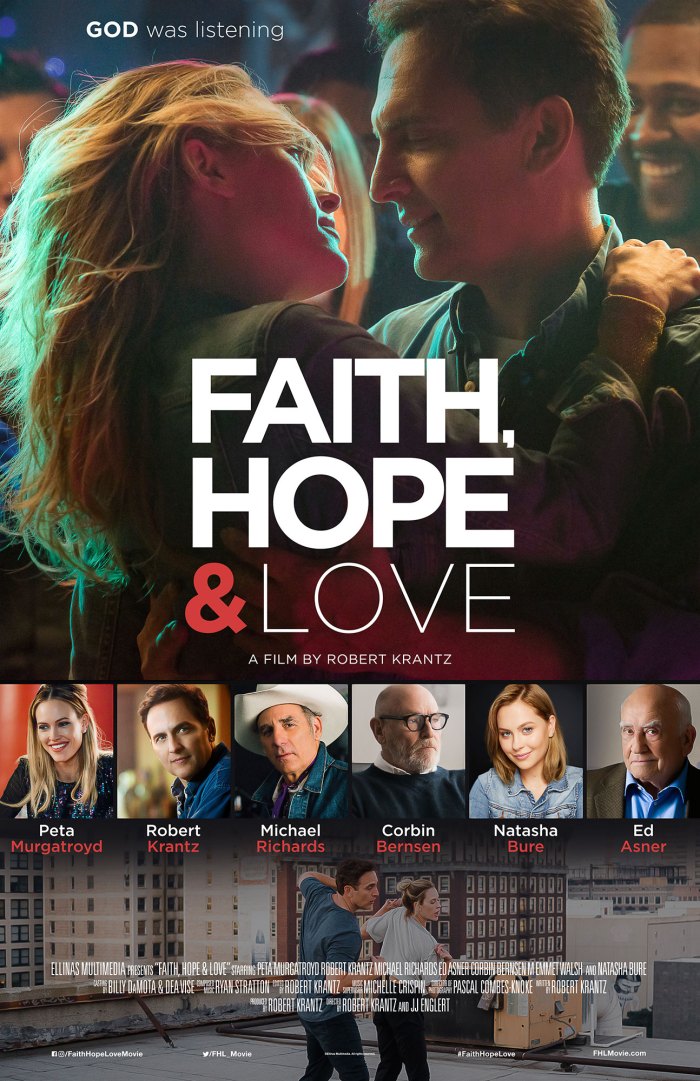 “[He] has always really pushed me in a good way into doing and experiencing new art forms,” Murgatroyd said. “I mean, he is my No. 1 supporter, and he’s always the one to tell me, ‘You need to go and do this! You need to try this! You need to see if you’re good at this!’ … It means everything to me to have such a solid family backing. He’s incredible.”