Ashton Kutcher: Demi Moore's Miscarriage Was 'Really, Really Painful'
Pamela Anderson's Biggest Revelations From New Book, Netflix Documentary
Pedro Pascal Through the Years: From 'Game of Thrones' to 'The Last of Us'
END_OF_DOCUMENT_TOKEN_TO_BE_REPLACED

Dissing his ex? Brad Pitt brought girlfriend Nicole Poturalski to the chateau where he married Angelina Jolie — and isn’t concerned about the reaction he’ll get.

“Taking Nicole to Miraval on their former wedding anniversary, Brad knows exactly what he is doing and the reaction it’s going to get from Angelina,” a source exclusively reveals in the latest issue of Us Weekly, on newsstands now. “He just doesn’t care if Angelina is going to lash out. He expects she will.”

Us confirmed in August that Pitt, 56, and the German model, 27, are seeing each other amid his messy divorce from Jolie, 45. The couple were spotted arriving at Le Bourget Airport near Paris before heading to Château Miraval, the estate Pitt and Jolie purchased together in 2008. Six years later, the Mr. and Mrs. Smith costars tied the knot at the vineyard in the South of France.

After 12 years together and two years of marriage, Jolie and Pitt split in September 2016. They were made legally single in April 2019 but are still in the middle of an extensive battle over custody of their six kids: Maddox, 19, Pax, 16, Zahara, 15, Shiloh, 14, and twins Knox and Vivienne, 12. The former couple is set to appear in court in October.

“Brad has done everything he could in his power to avoid this moment,” the source says of the possibility of heading to trial. “Angelina hasn’t in Brad’s perspective.”

In August, the Maleficent actress attempted to disqualify the judge presiding over her divorce case, John W. Ouderkirk, who she claimed had failed to disclose a working relationship with one of Pitt’s attorneys. Ouderkirk later responded to Jolie’s allegations, noting in documents obtained by Us that she had “clearly failed” to prove that he had any bias toward the Fight Club actor.

“All my client is asking for is a fair trial based on facts, with no special favors extended to either side,” Jolie’s lawyer, Samantha Bley DeJean, previously told Us amid the former couple’s back and forth. “The only way litigants can trust the process is for everyone involved to ensure that there’s transparency and impartiality.” 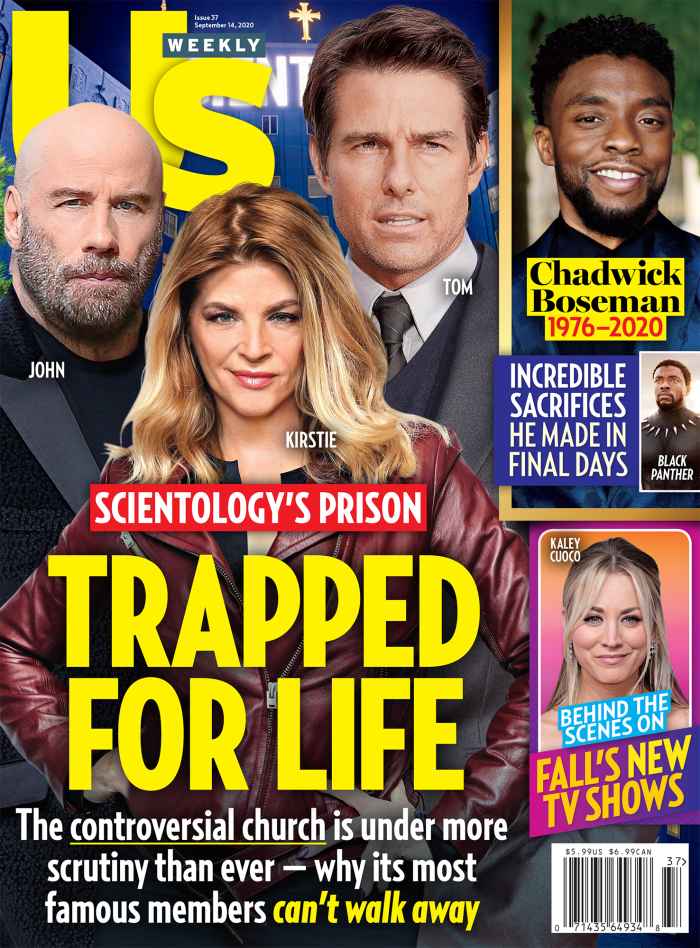 For more on Pitt and Jolie’s divorce drama, watch the video above and pick up the latest issue of Us Weekly, on newsstands now.

Ashton Kutcher: Demi Moore's Miscarriage Was 'Really, Really Painful'
Pamela Anderson's Biggest Revelations From New Book, Netflix Documentary
Pedro Pascal Through the Years: From 'Game of Thrones' to 'The Last of Us'
END_OF_DOCUMENT_TOKEN_TO_BE_REPLACED