Update your address books! Halsey and Evan Peters are living together after just a few months of dating, a source exclusively reveals in the new issue of Us Weekly.

After splitting with longtime girlfriend Emma Roberts, 33, the insider explains that the Pose star, 33, “took a long time of figuring himself out again before he was ready to date.”

The source continues that the couple are “both weird in the same ways,” adding that those close to Peters couldn’t be happier about the relationship: “Evan’s friends think they’re the perfect duo.”

Us Weekly broke the news on September 28 that the “Without Me” singer, 25,  and the former American Horror Story star are dating. The duo was first spotted holding hands at Six Flags Magic Mountain in Santa Clarita, California, on September 21. Two days later, they were seen on a date at Sweet Butter Kitchen in the Sherman Oaks neighborhood of Los Angeles.

“They definitely looked like a couple,” an onlooker told Us at the time. “They were eating together, and Halsey was laughing throughout their lunch. When they walked out of the restaurant they were hugging each other.”

For more details on Halsey and Peters, watch the video above and pick up the new issue of Us Weekly, on newsstands now! 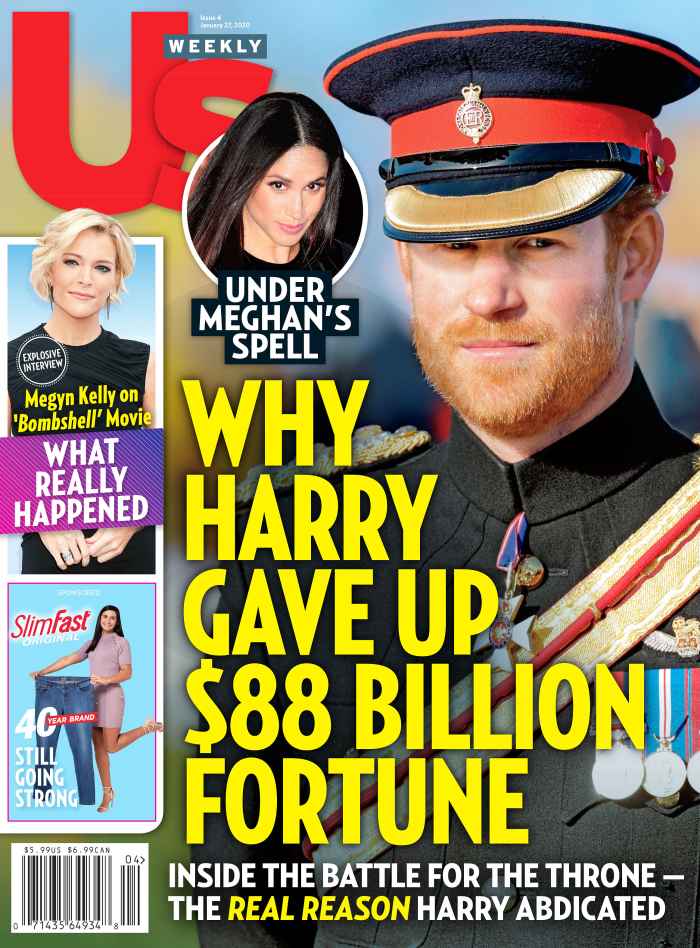