Life doesn’t have to be so complicated. While her ex-boyfriend Justin Bieber plans for a future with his fiancée Hailey Baldwin, Selena Gomez is focused on “going back to simplicity,” she told Elle’s October issue.

After a recent move from L.A. to the surrounding suburbs, “everything in my life is being majorly downsized,” noted the “Back to You” singer, 26. As part of her new lifestyle, she’s been interning at anti-human-trafficking nonprofit A21, and she’s “not on the internet,” she revealed. (Though she only posts on Instagram from a friend’s phone, she’s still the most popular person on the app with a whopping 142 million followers.) She’s also been keeping her circle small, “hanging out with her close group of girl and guy friends” and “not actively dating,” a source tells Us.

Justin Bieber and Selena Gomez: A Timeline of Their On-Off Relationship

Her wholesome priorities, says the insider, are part of what led to the ultimate end of her relationship with 24-year-old Bieber. “Justin’s lifestyle didn’t match well with Selena’s,” says the source. “Selena is more focused on improving herself every day.”

His new love Baldwin, 21, is a better fit. “Hailey likes to go out, go to clubs, hang in the studio,” notes the insider. “Selena is not that same person.” And after dating on and off for nearly eight years, the exes both realize their fundamental differences, explains the source. “They learned a lot from their relationship.”

Which is why even if Bieber’s quick engagement to Baldwin was “a tough pill to swallow” for Gomez, “it wasn’t enough to break her.” 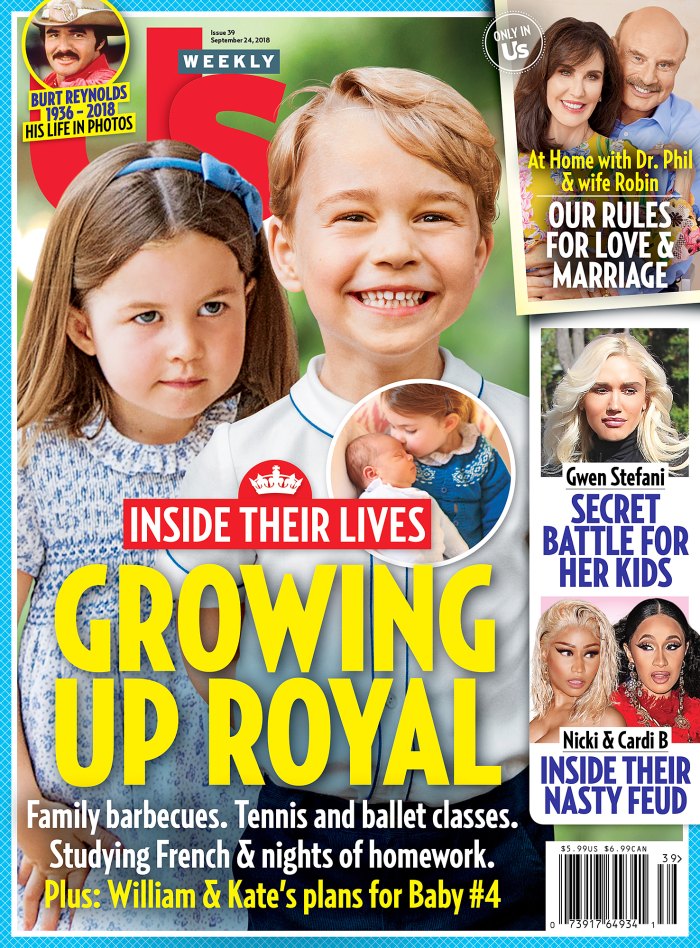 For more on Selena Gomez, Justin Bieber and Hailey Baldwin, pick up the new issue of Us Weekly, on stands now!

For the latest on all of Hollywood's hottest and most exciting events and afterparties, subscribe to our new podcast "On The List" below!