Long-lasting celebrity marriages are a rarity, but Tim McGraw and Faith Hill have been able to defy the odds.

“Faith and Tim love each other very much and are in this for life,” a source reveals exclusively in the new issue of Us Weekly. “They have no secrets between them whatsoever and are proud to be soulmates and best friends. To have come this far makes them both so grateful.”

Faith Hill and Tim McGraw: A Timeline of Their Relationship

That’s because they’ve been building their relationship for 24 years, during which time they’ve had three daughters — Gracie, 23, Maggie, 21, and Audrey, 18 — whom they raised in Tennessee, won Grammys, embarked on three Soul2Soul tours, and released their joint album, “The Rest of Our Life.”

Maggie, who’s witnessed their love firsthand, reveals that her parents’ personalities and ethics mesh well together: “They’re both super hardworking and super intelligent,” the Stanford University student, who helped organize last month’s Feed the Front Line Live presented by CMT, tells Us. “They’re not afraid to speak their opinions and speak their minds.”

Stars Who Give Back

But even the best of marriages have their lows. In the beginning, McGraw, now 53, and Hill, now 52, didn’t experience that newly wedded bliss so many just-married couples feel. “Tim and Faith hadn’t been together that long when they got married,” says another insider. The songstress was already three months pregnant with Gracie, adds the insider, “so they still had a lot to learn about each other.”

The “Live Like You Were Dying” singer’s issues with alcohol only compounded things, but quit drinking after Hill issued an ultimatum and threatened to end their marriage.

“Tim sobered up pretty quickly,” says the first source. “It took incredible willpower and determination for him to do that like he did. Faith’s so proud of him for stepping up to the plate and saving his family.”

Now with that road bump way behind them, McGraw and Hill are “in a good place — better then they’ve ever been,” says the source. “They’ve come full circle. They’d marry each other all over again.” 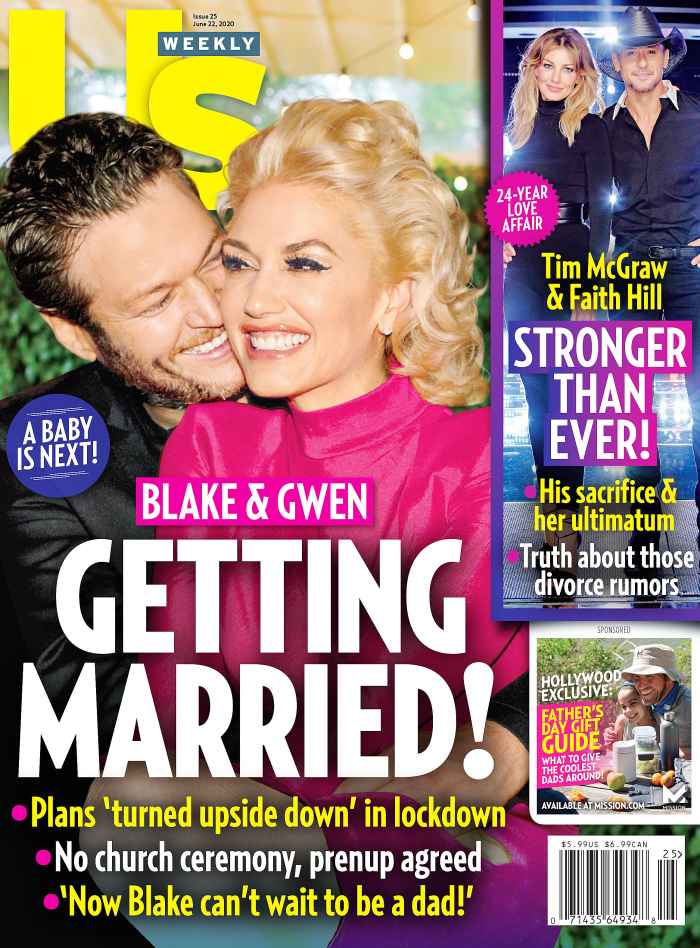 For more on McGraw and Hill’s solid romance of more than two decades watch the video above and pick up the new issue of Us Weekly, on newsstands now.