Jennifer Garner and her boyfriend of seven months,  John Miller, “are stronger than ever,” a source reveals in the new issue of Us Weekly. “They are very much in love.”

The Camping actress, 46, and CaliGroup CEO, 40, often spend the night together, cozying up at her house, says the insider, because “it’s easier to go unnoticed there.”

Though he’s met her three kids — Violet, 13, Seraphina, 9, and Samuel, 6 — he’s careful not to run into them when he spends the night. “Jen doesn’t want them to see him in the morning at breakfast,” says the source. “He will arrive late at night and leave very early the next morning.”

Garner shares her children with ex-husband Ben Affleck. Miller, meanwhile, is the father of two children with his ex-wife Caroline Campbell. 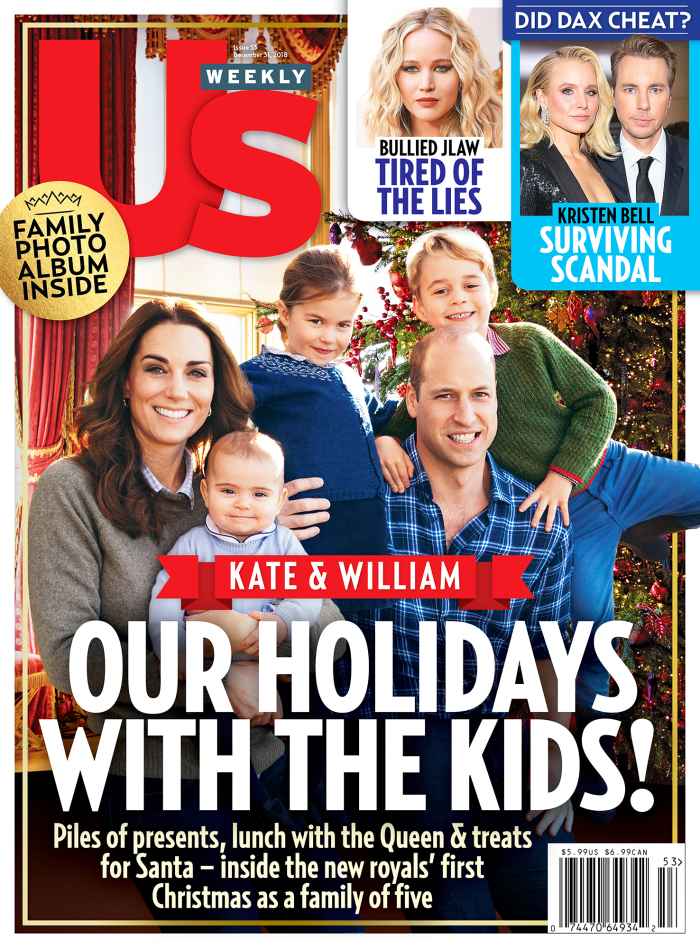 For more on Garner and Miller’s romance — and on how his kids feel about their dad dating a movie star — check out the video above. And for even more on Garner, pick up the new issue of Us Weekly, on newsstands now.