When pregnant Michelle Williams arrived at the 2020 Golden Globe Awards with her new fiancé, Thomas Kail, she was undeniably glowing. However, the couple’s relationship started off a bit rocky.

“It’s messy behind the scenes,” a source reveals exclusively in the new issue of Us Weekly.

Williams, 39, and Kail, 42, met on the set of the FX miniseries Fosse/Verdon. At the time, they were attached to other people, according to the source. The actress was newly married to singer-songwriter Phil Elverum (they split in April 2019 after less than a year), and the Hamilton director had been wed to actress Angela Christian since 2006.

After their respective splits from their spouses, Williams and Kail “fell hard and fast for each other,” the source tells Us. 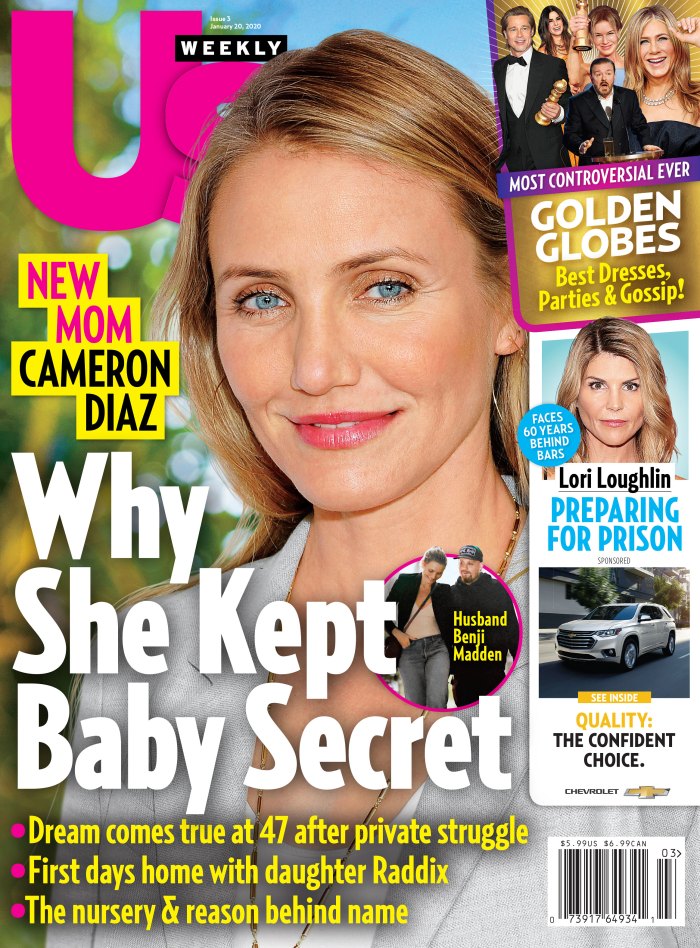 News broke on December 30 that the pair are engaged and expecting their first child together. They made their red carpet debut at the Globes on Sunday, January 5.

Prior to Elverum and Kail, the Oscar winner was in a long-term relationship with the late Heath Ledger, who died in 2008. They shared 14-year-old daughter Matilda.

For more details on Williams and Kail’s romance, watch the video above and pick up the new issue of Us Weekly, on newsstands now!