Scoop up Amazon's Most In Demand Pull Up Sweater for 46% off!
Jennifer Aniston’s Facialist Compared This Mascara to Having Lash Extensions
Scoop Up the Foot Massager Kris Jenner Gifted to Her Daughters — $120 Off!
END_OF_DOCUMENT_TOKEN_TO_BE_REPLACED

Modern family! Orlando Bloom is a lucky man: His ex-wife, Miranda Kerr, and fiancée, Katy Perry, actually like each other.

“I really respect her,” Kerr, 36, exclusively told Us Weekly at the launch of her Kora Organics Noni Night AHA Resurfacing Serum in Los Angeles on January 30.

She added that she and the “Roar” singer, 35, have “gotten along since day one.” In fact, the Aussie model — who split from the English actor, 43, in 2013 and married Snapchat CEO Evan Spiegel in 2017 — considers Perry “her family.”

The two women have a healthy relationship. “We appreciate each other,” she further explained. That’s no doubt in part because Flynn, Kerr’s 9-year-old son with Bloom, will make the singer a stepmom when she and her fiancé tie the knot. “[It’s] definitely matured me,” Perry said on The Ellen DeGeneres Show about parenting in September 2019. “I guess this is adulting.” (Kerr and Spiegel are also parents of Hart, 21 months, and Myles, 3 months.)

The couple plan to tie the knot in a spring wedding, despite previously having a ceremony date scheduled for December 2019.

“Katy and Orlando’s wedding is in April,” a source exclusively revealed in the new issue of Us.

An insider previously told Us that the couple changed the timing of the event due to an issue with the location. “They’re beyond in love,” the source added, noting that the songstress and the actor are enjoying every minute of planning their big day.

Katy Perry and Orlando Bloom: A Timeline of Their Relationship

“They’re going to have one local wedding party, and the other will be a destination wedding party,” the source continued. Babies are also on the brain: “Katy wants to have her first kid soon after they get married,” added the insider. 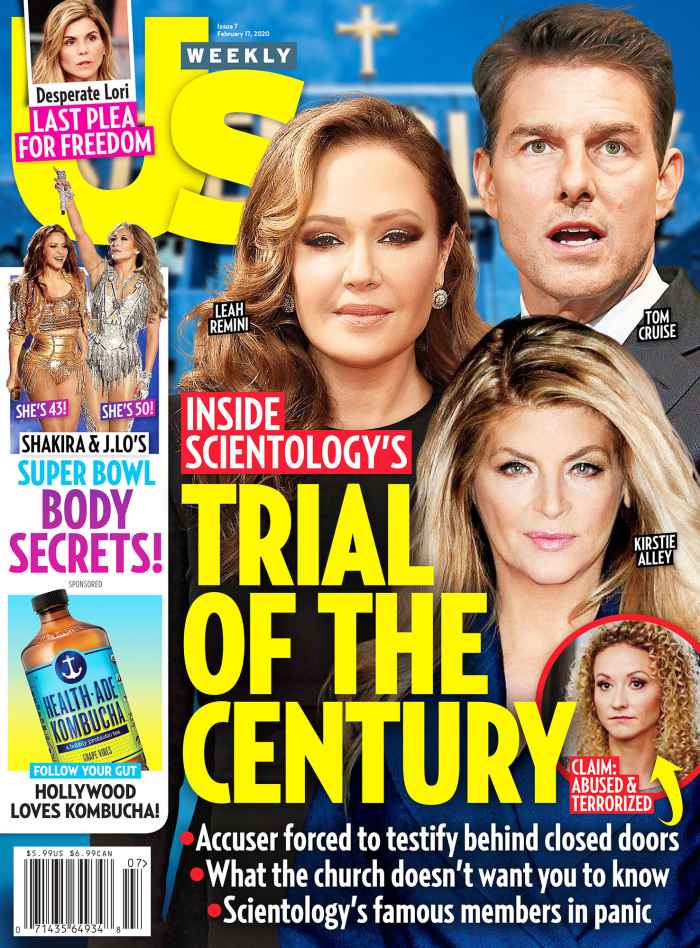 The Pirates of the Caribbean star popped the question to the Grammy nominee with a romantic Valentine’s Day proposal. Prior to her relationship with Bloom, Perry was married to Russell Brand from 2010 to 2012 and dated John Mayer on and off from 2012 to 2014. The SAG award winner split from ex-wife Kerr in 2013.

Since the split, the former Victoria’s Secret model has been focusing more on her business, Kora Organics. Even Flynn is a fan of the skincare line. “He’s obsessed because I started the line before he was even born, so I used the products on him, the body lotion, the body wash, ever since he was a baby,” she told Us.

“They’re really incredible to have for kids,” added the star. “They’re good for the whole family, but especially kids.”

For more on Perry and Bloom’s upcoming nuptials, watch the video above, and pick up the new issue of Us Weekly, on newsstands now!

Listen on Spotify to Us Weekly’s Hot Hollywood as each week the editors of Us break down the hottest entertainment news stories!

Scoop up Amazon's Most In Demand Pull Up Sweater for 46% off!
Jennifer Aniston’s Facialist Compared This Mascara to Having Lash Extensions
Scoop Up the Foot Massager Kris Jenner Gifted to Her Daughters — $120 Off!
END_OF_DOCUMENT_TOKEN_TO_BE_REPLACED