The Bra Lady Gaga Loves With Nearly 3,000 Reviews
Shoppers Say This Is the Softest Cardigan You’ll Ever Own
77.9% of Users Sustained Weight Loss Over 9 Months Using This Program
END_OF_DOCUMENT_TOKEN_TO_BE_REPLACED

American beef? Tara Reid spoke exclusively to Us Weekly about the possibility of another American Pie film, and in the process, the actress hinted that there is bad blood between costars Seann William Scott and Jason Biggs.

“Seann and Jason have to get along,” Reid, 43, replied when asked at Global Green Pre-Oscar Gala 2019 on Wednesday, February 20, about what it would take for the next movie to be made.

The Last Sharknado star added: “There’s a lot of talk about [the fifth film], but there’s always talk about everything, so you never really know until you know. I hope so!” She also noted that she would “absolutely” be on board should the movie be greenlit.

A source shot down speculation about a feud between Biggs, 40, and Scott, 42. “There’s absolutely no bad blood between the two,” the insider told Us with a laugh, adding that they had no idea what Reid was talking about.

Reid teased where her character, Vicky, would be in the possible follow-up. “If you look at the last American Pie, she became a businesswoman and she worked in Vegas for hotels and she ran everything,” she told Us on Wednesday. “So if you put a little bit of the storyline together, there could be marriages, divorces, parties, a lot of stuff in Vegas. And I think Vicky would be a part of heading all of that stuff.” 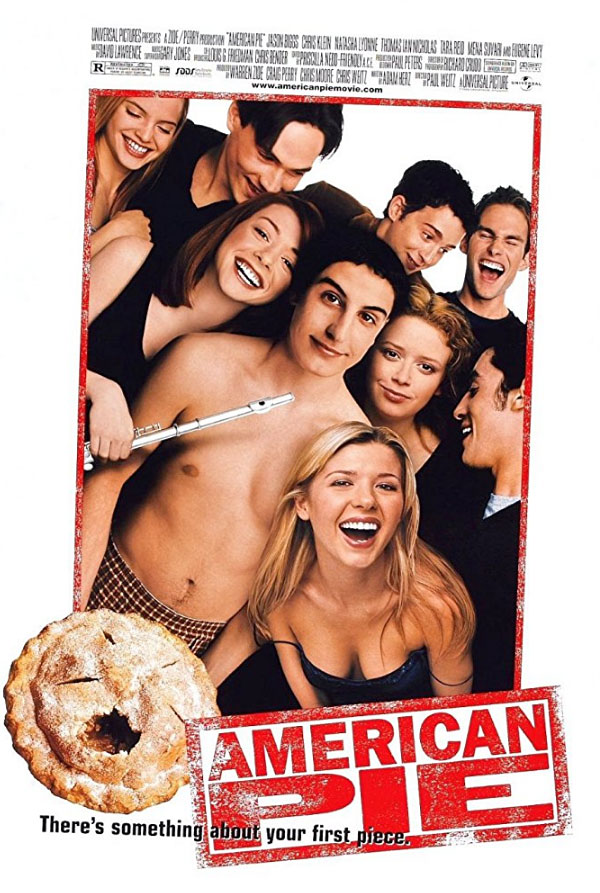 As for Vicky’s relationship with Kevin (Thomas Ian Nicholas), she offered: “I don’t know if they get divorced or hooked up yet. I don’t know. I haven’t seen that part, but I think it would be interesting. Everyone wants them to be back together. So let’s see the script. I know enough about it, but I don’t know about that part. That’s the truth.”

With reporting by Nicole Pajer and Brody Brown

The Bra Lady Gaga Loves With Nearly 3,000 Reviews
Shoppers Say This Is the Softest Cardigan You’ll Ever Own
77.9% of Users Sustained Weight Loss Over 9 Months Using This Program
END_OF_DOCUMENT_TOKEN_TO_BE_REPLACED