Your Horoscope: What’s in Store for You This Week!
William and Kate Were 'Flummoxed' Over Harry and Meghan's Netflix Trailer
People's Choice Awards 2022: Complete List of Winners and Nominees
END_OF_DOCUMENT_TOKEN_TO_BE_REPLACED

She had to break her silence. On February 13, The New York Times published an exposé in which Mandy Moore alleged that her ex-husband, singer-songwriter Ryan Adams, was so psychologically abusive and “controlling” during their nearly six-year marriage that he not only broke her heart, but also hindered her career, reportedly telling her that she wasn’t a real musician because she didn’t play an instrument.

Mandy Moore and Ryan Adams: A Timeline of Their Tumultuous Relationship

“He totally damaged her. [Then] she heard from others who were victims as well, and she just couldn’t stay quiet anymore,” a source reveals in the new issue of Us Weekly. Four additional women are named in the New York Times article, including other singer-songwriters and a musician who was just 14 years old when she claims Adams first pursued a sexually explicit texting and Skype relationship with her.

“The good thing is that Mandy finally found the strength to leave him,” says the insider, but the This is Us star, 34, was still devastated to learn that others had similar negative experiences with the 44-year-old rocker. 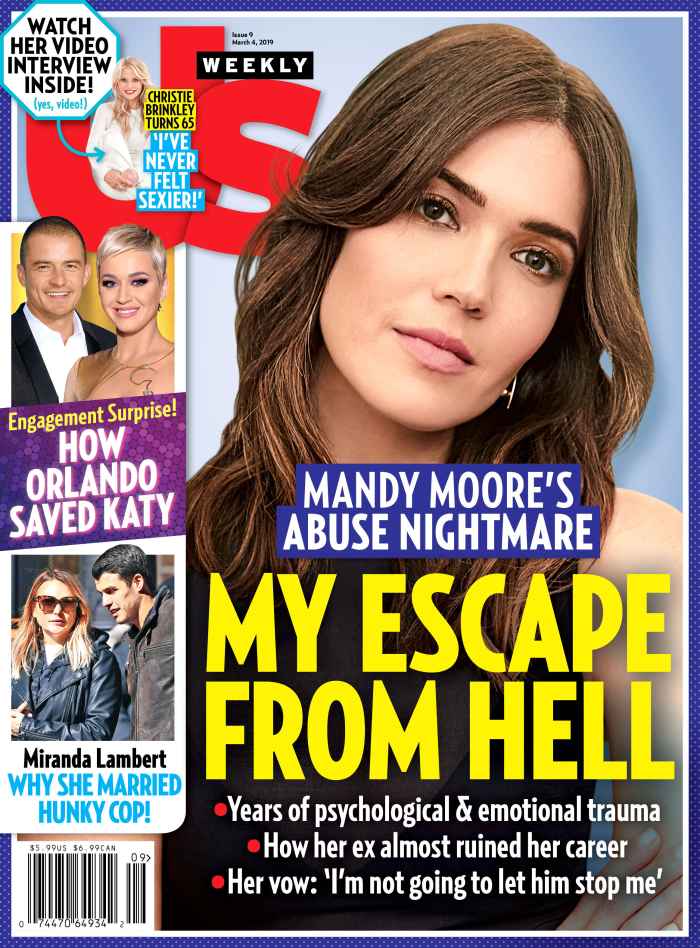 Stars Who Have Bared Their Souls About Their Struggles

Adams, meanwhile, has rebuked her claims through his lawyer. He called the allegations “completely inconsistent with his view of the relationship.”

For more on how Moore escaped the abusive union and found love again with Taylor Goldsmith, check out the video above.

And for even more about the allegations against Adams, pick up the new issue of Us Weekly, on stands now.

Your Horoscope: What’s in Store for You This Week!
William and Kate Were 'Flummoxed' Over Harry and Meghan's Netflix Trailer
People's Choice Awards 2022: Complete List of Winners and Nominees
END_OF_DOCUMENT_TOKEN_TO_BE_REPLACED