Get Your Glow On With These 10 Spring and Summer Must-Have Beauty Products
‘Vanderpump Rules’ Reunion Taping Postponed: 7 Questions We Need Answered at the Reunion
Stars Affected by the Coronavirus Pandemic: Tom Hanks, Orlando Bloom and More
END_OF_DOCUMENT_TOKEN_TO_BE_REPLACED

It’s over. Zac Efron and his swimmer girlfriend, Sarah Bro, have called it quits after less than a year of dating, Us Weekly exclusively confirms in the new issue.

“The relationship just wasn’t working out,” a source tells Us. “She came back to L.A., and it never got going again.”

The former Disney Channel star, 32, has already moved on and is dating actress Halston Sage, another source tells Us exclusively.

Efron and Sage, 26, “are in a serious relationship and in love,” the insider says. “They spent the holidays together, with part of that time in Santa Barbara.” The California native and Orville actress were costars in 2014’s Neighbors and were briefly linked romantically in April 2014. By July of that year, Efron was single once again.

In March 2019, Us broke the news that Efron and Bro, 23, were an item after the former couple sparked dating rumors. Before their relationship was confirmed, the Neighbors star and Olympian were spotted out together on various occasions, including their first sighting at a fitness class in Los Angeles in January 2019.

Two months later, Efron and Bro added more fuel to the fire when they were seen attending an Ultimate Fighting Championship match in Las Vegas. They also attended a Los Angeles Kings game together days earlier.

Efron’s split from Bro comes almost one month after the High School Musical alum faced a health scare while filming in Papua New Guinea. He was hospitalized after suffering from a serious bacterial infection, but the Greatest Showman actor later shared that he was doing OK following the scary incident.

“Very thankful to everyone who has reached out. I did get sick in Papua New Guinea but I bounced back quick and finished an amazing 3 weeks in P.N.G.,” he captioned a December 2019 Instagram post, where he was seen happily posing with children and locals. “I’m home for the holidays with my friends and family. Thanks for all the love and concern, see you in 2020!” 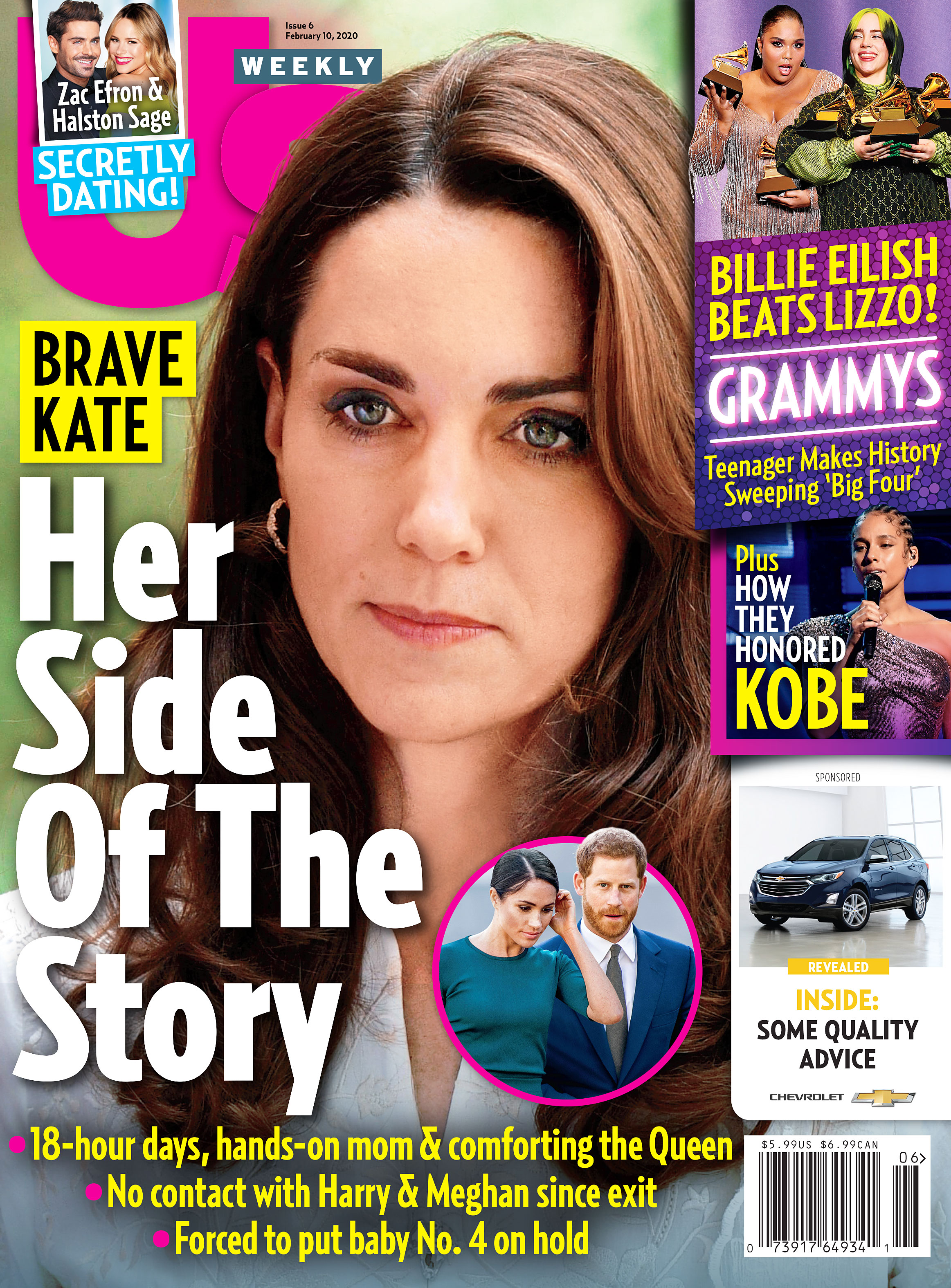 Before Efron’s breakup and new relationship were confirmed, Us broke the news that his ex-girlfriend Vanessa Hudgens and Austin Butler parted ways after nearly nine years. “Vanessa and Austin are officially broken up, and Vanessa has been telling those close to her about their breakup,” a source told Us exclusively on January 14.

In the wake of Hudgens and Butler’s split, fans of the 31-year-old Second Act actress and Efron’s former relationship tweeted their desire for the exes to reconcile. One fan wrote that Hudgens being single “is Zac Efron’s chance to revive Zanessa,” while another user told Efron to “come get” his “woman.” A third person shared a clip of Efron’s character Troy Bolton in High School Musical 2 singing and dancing his way through a solo musical number, writing: “Zac Efron on his way to Vanessa Hudgens’ house after hearing she’s broke up with Austin Butler.”

Efron and Hudgens broke up in December 2010 after five years together. The Extremely Wicked, Shockingly Evil and Vile actor has also been linked to Lily Collins, Alexandra Daddario and Michelle Rodriguez.

For more details, watch the video above and pick up the new issue of Us Weekly, on newsstands now!

Get Your Glow On With These 10 Spring and Summer Must-Have Beauty Products
‘Vanderpump Rules’ Reunion Taping Postponed: 7 Questions We Need Answered at the Reunion
Stars Affected by the Coronavirus Pandemic: Tom Hanks, Orlando Bloom and More
END_OF_DOCUMENT_TOKEN_TO_BE_REPLACED