Ben Higgins was loved nationally as the Bachelor on season 20, and when he broke up with fiancée Lauren Bushnell, fans around the world wanted to see him find love again. But he isn’t interested in giving love another go on the ABC series — at least for now.

“He is really focusing on his coffee company at the moment,” a source explains of the Generous Coffee co-founder in the new issue of Us Weekly. “He feels like things have settled down and he has a normal life again.”

Doing the show for a second time would only take him away from his career. Still, the source notes that the 30-year-old isn’t saying never: “He’s open to the process and really believes that he can find true love on the show,” says the insider. “But right now is not the right time.”

The Bachelor After the Final Rose: Broken Engagements, Weddings, Babies, and More!

Even Bushnell, 28, isn’t totally opposed to the idea of him giving love another shot on the sow. “I hope he finds someone, honestly, like, he’s such a good guy and he would make such a good husband,” she told Us prior to her split from Devin Antin. “So no matter what avenue he wants to go about to find that, I’m supportive.”

If he were to take that route again, “I hope it works out,” she added, “because I can’t imagine going through what I went through and I’m sure what he went through on his end, twice.”

Less open to joining the franchise again is season 21’s Nick Viall, who has been on the Bachelorette twice. When Us asked him whether he’d consider appearing on ABC’s long-running franchise once more, the 37-year-old joked it would take “a gun” to get him to return. 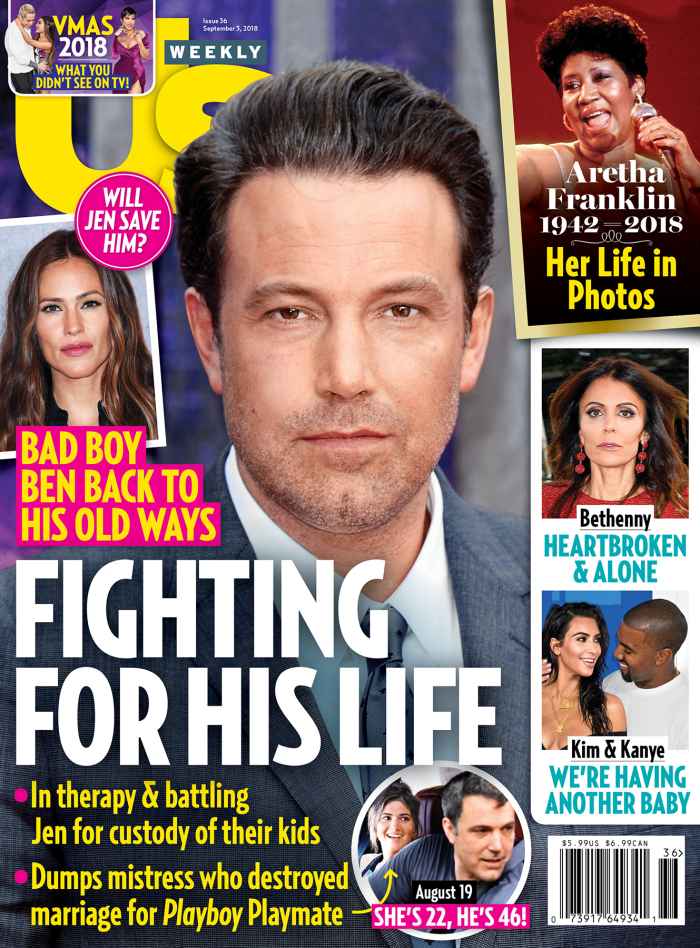 For more on Higgins, pick up the new issue of Us Weekly, on stands now!